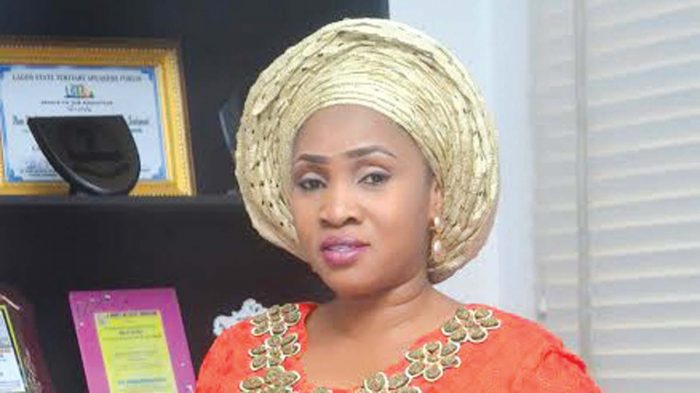 The Lagos State Government has called for mutual respect of views, culture and religion among residents as the State joins other countries of the world to commemorate the 2019 United Nations International Day of Tolerance come 16th November, 2019.

Commissioner for Home Affairs, Mrs Uzamat Akinbile-Yussuf advised residents in the State to be tolerant with one another as people are bound to have diverse opinions about issues and beliefs, adding that mutual understanding is a form of respect for Human Rights.

Akinbile-Yussuf emphasized that Lagos State is a cosmopolitan State with every citizens of the world having either business, tourism or entertainment reasons to be in Lagos hence the need for all to be accommodative and tolerant with differences that may come up in the process of interpersonal relationships.

She praised the hospitality and receptiveness of Lagos residents in assisting and accommodating strangers, a trait she noted is peculiar to Lagos and which has earned the State all the accolades received both locally and internationally.

The Commissioner further commended the role of religious leaders in the State based on the level of religious harmony currently prevalent in the State. She noted that “It is only in Lagos State that you will have a Muslim marry a Christian and they live harmoniously without any bias or conflict”.

She opined that if mutual respect is observed by every resident, there will be less conflict and violence in the country, adding that the urge of wanting to impose an opinion or religion on another person is the basis for conflict and commotion as it is being experienced in other parts of the world.

The Commissioner revealed that the Ministry of Home Affairs has put in place programmes to mark the 2019 International Day of Tolerance which starts with a Road Walk on Saturday, 16th of November from Ikeja Local Government Secretariat to The Secretariat, Alausa while there will be a Symposium with the theme: Enhancing harmonious Relationship and Peace among Religious bodies for Better Socio-economic Development in the State on Wednesday, 20th November, 2019 at the Regency Hall, Alausa.