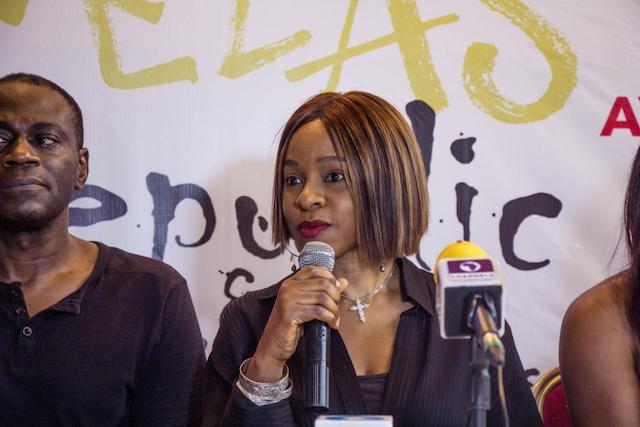 Bolanle Austen-Peters Productions announced the return of the sequel on Thursday.

The earlier version had been staged in Abuja, Cairo and Pretoria, to much acclaim.

“Having raised the bar with the local and international success of Saaro the Musical, Wakaa the musical, Queen Moremi the Musical, and others, Bolanle Austen-Peters Productions is set to thrill audiences with this new musical play at the Terra Arena, Victoria Island Lagos from the 14th of December, 2019 to January 2020.

“According to Bolanle Austen-Peters, “The play which first opened in Lagos in 2017 has now been shown in different countries across the continent. However, we’ve brought it back to Lagos because there has been a lot of clamor for that to be done. The sequel is just as exciting and the major twist to it is that the new play is a fusion of the Kalakuta Queens and Fela’s social messages.”