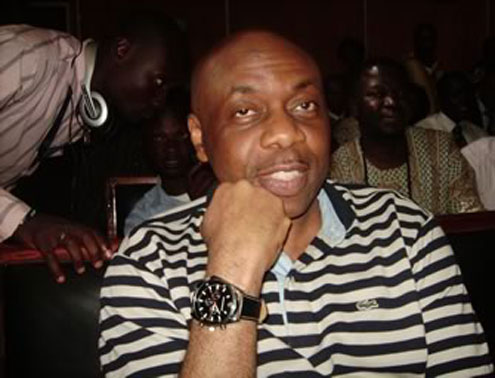 A High court in Pretoria, South Africa will deliver judgment today on whether convicted Nigerian terrorist Henry Okah, can appeal his conviction and sentence.

The court had reserved judgment earlier this month.

Okah, representing himself, had questioned South Africa’s jurisdiction in the crime he was accused of. He argued that based on an agreement between Nigeria and South Africa he should only be prosecuted under the ICC Act.

The High Court in Johannesburg sentenced Okah to 24 years imprisonment in March 2013 after convicting him of 13 counts of terrorism in his country of origin.

He was convicted of detonating two car bombs in Nigeria in 2010 during the anniversary of that country’s independence.

The incident left 12 people dead and 36 others wounded. In another incident, one person was killed and 11 others wounded when two car bombs went off–SABCNews