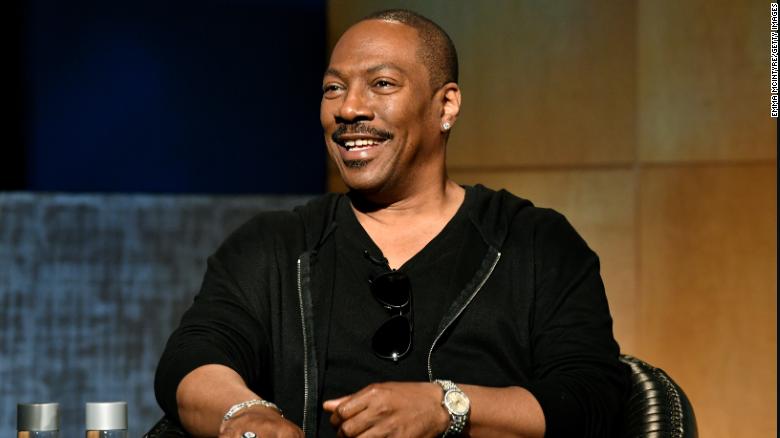 US comedian Eddie Murphy cracked a joke on his return to Saturday Night Life that Bill Cosby’s spokesman didn’t find funny at all and he has responded with venom, calling Murphy ‘Hollywood slave’.

Murphy in his monologue had said: “My kids are actually pretty much my whole life now. And you know what—if you told me thirty years ago that I would be this boring, stay-at-home, you know, house dad, and Bill Cosby would be in jail? Even I would have taken that bet. Who is America’s dad now?”

If one thinks the reference to Bill Cosby was mild enough, not for Andrew Wyatt, who speaks for jailed Bill Cosby.

He thundered back in a long post on Cosby’s Instagram page: “Mr. Cosby became the first Black to win an Emmy for his role in I Spy and Mr. Cosby broke color barriers in the Entertainment Industry, so that Blacks like Eddie Murphy, Dave Chappell, Kevin Hart and et al., could have an opportunity to showcase their talents for many generations to come. It is sad that Mr. Murphy would take this glorious moment of returning to SNL and make disparaging remarks against Mr. Cosby. One would think that Mr. Murphy was given his freedom to leave the plantation, so that he could make his own decisions; but he decided to sell himself back to being a Hollywood Slave. Stepin Fetchit plus cooning equals the destruction of Black Men in Hollywood. Remember, Mr. Murphy, that Bill Cosby became legendary because he used comedy to humanize all races, religions and genders; but your attacking Mr. Cosby helps you embark on just becoming click bait. Hopefully, you will be amenable to having a meeting of the minds conversation, in order to discuss how we can use our collective platforms to enhance Black people rather than bringing all of us down together.”

Murphy is yet to respond to Whyatt.

It was not the first time Eddie Murphy will be caught in Cosby’s cross hairs. Slate.com provides some historical background.