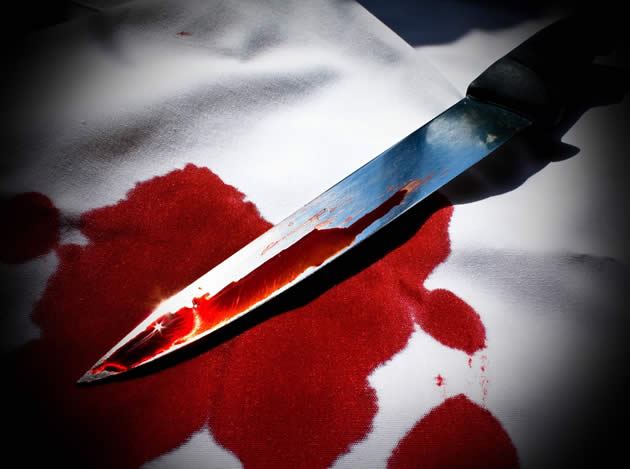 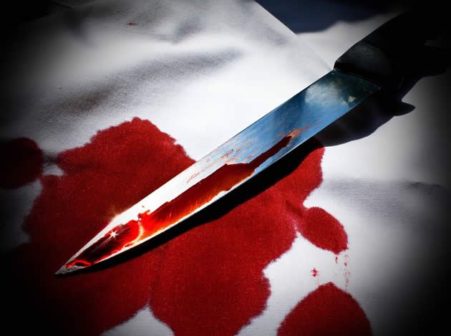 An unidentified Mexican asylum-seeker slit his own throat on a bridge after being denied entry into the United States, two Mexican security officials said.

The man, on Wednesday, tried to enter the United States at the Pharr–Reynosa International Bridge between the Mexican border city of Reynosa and Pharr, Texas but was denied entry.

The officials, who were not authorized to speak publicly, said that around 5 p.m. local time, the man drew a knife and cut his throat when denied access to the United States. Both officials said the man was seeking asylum.

“He committed suicide,” one of the officials said. The man killed himself on the Mexican side of the bridge, just meters away from the international dividing line, the other source said.

According to Reuters, a short, grainy video shared by one of the security sources showed the man, dressed in a blue shirt, approaching U.S. officials on the bridge and raising a hand to his neck. Photos shared by the source showed the man’s body lying in a pool of blood with his throat cut. Reuters could not vouch for the authenticity of the video or photographs. It was unclear why the man had killed himself.

The attorney general’s office for the Mexican state of Tamaulipas, where Reynosa lies, said it was investigating the man’s death.

Many Mexicans who seek refuge in the United States say their lives are at risk at home from violent criminal gangs, which have made parts of the country increasingly perilous. Homicides have reached record levels in Mexico during the last two years.

U.S. President Donald Trump has made tightening border security and reducing illegal immigration at the U.S.-Mexico frontier a priority of his administration.