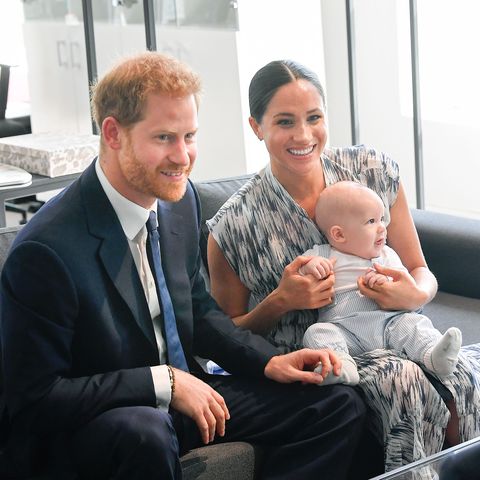 The Prince of Wales has reportedly threatened to stop funding the Duke and Duchess of Sussex if they go ahead with their plans to step away from royal duties.

The warning comes after Prince Harry and Meghan Markle said they were leaving their royal roles as they wanted to become ‘financially independent.’

The shocking decision is said to have left the Queen ‘disappointed’ and sources close to the Prince of Wales claimed he could stop Harry’s £2.3 million hand-out from the Duchy of Cornwall Estate.

Speaking to the Times, a source said that Prince Charles ‘had made clear that he will not be writing his son a blank cheque’.

The source also added that when the couple talked about splitting their time between the UK and North America, that they meant Canada, although they hinted that they could also spend time in the US, where Meghan’s mother Doria Ragland is based.

After Harry and Meghan made their shocking announcement, the Palace said: ‘Discussions with the Duke and Duchess of Sussex are at an early stage. We understand their desire to take a different approach, but these are complicated issues that will take time to work through.’