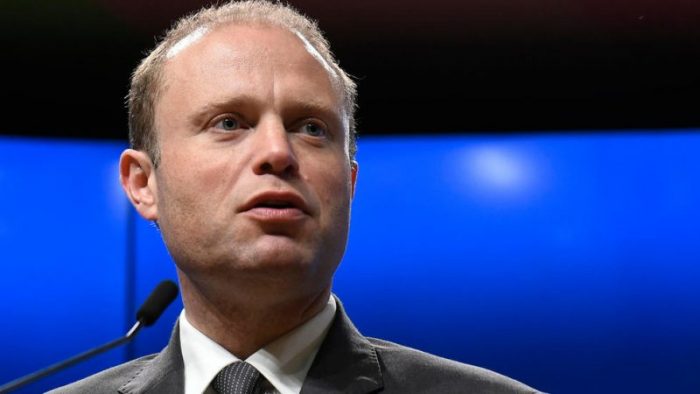 Malta’s ruling Labour Party was due Saturday to elect a new leader, with the winner set to take over as prime minister from incumbent Joseph Muscat.

Muscat announced last month he would step down as Labour leader and prime minister, after his top aide was embroiled in the investigation into the murder of journalist Daphne Caruana Galizia.

Whoever wins is expected to be sworn in as prime minister on Monday.

Muscat, who has presided over unprecedented economic growth since assuming office in 2013, is leaving amid a public outcry over his office’s potential involvement in the Caruana Galizia murder.

Caruana Galizia was an investigative journalist who exposed government corruption.

She was killed by a bomb in October 2017, in an incident that caused worldwide consternation.

Schembri, who resigned in November, has since been arrested twice and then released without charge, and police say he remains under investigation.

The affair has increased international scrutiny on Malta.

In December, the European Parliament said “developments in Malta in recent years have led to serious and persistent threats to the rule of law, democracy and fundamental rights.” (dpa/NAN)