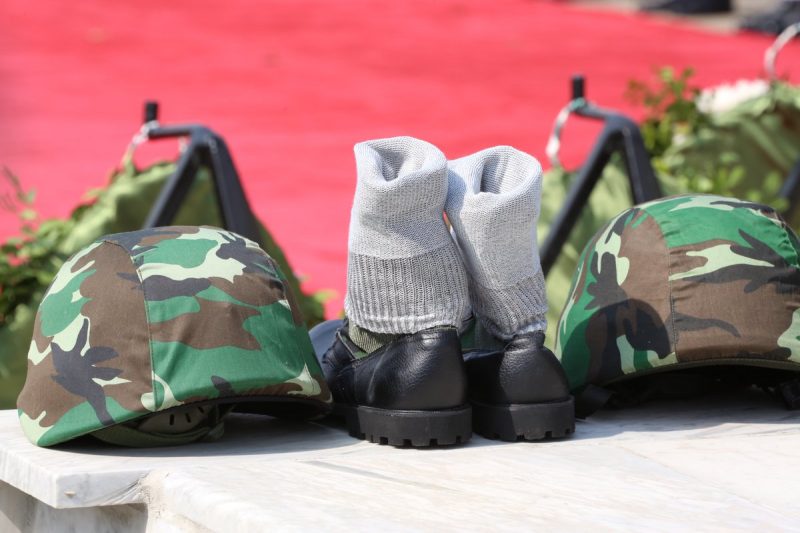 Dr Abioye Adesoji, a retired Deputy Commander-General of the Civil Defence Corps has commended the Nigerian Military for their selfless service to the country.

Adesoji stated this on Monday in Abuja on the sideline of the Armed Force Remembrance Day Celebration (AFRDC).

He explained that the day was set aside by the Nigerian Government in remembrance of her falling heroes.

He said that the AFRDC, which holds annually on Jan. 15, helped to encourage those who are alive to do more in defending the nation’s territorial integrity.

Adesoji, however, said that the celebration was not only for the military but for Para-Military and the Nigerian Police.

He said these agencies were also involved in defending the country and many had died in the line of duty.

“The government saw the need to recognise both the dead and living heroes in the celebration, and also to give hope to those alive and are working to keep on the good work because hope is guaranteed.

“Government through the Nigerian Army, Air Force, Navy, Paramilitary and the Nigerian Police are all involved in the week-long celebration, starting with the Jumma’t prayers on Friday and Sunday service,” he said.

He also said that the widows and the orphans are not left out, adding that the government was working with some Non-Governmental Organisations (NGO’s) to reach out to them.

Adesoji also added that the government was focused on the victims enlisted in the dead list of those who lost their lives in the cause of defending their country.

“Aside from working with the NGO’s, the government is also working with religious bodies and agencies to ensure that the widows, widowers and the orphans are taken care of.