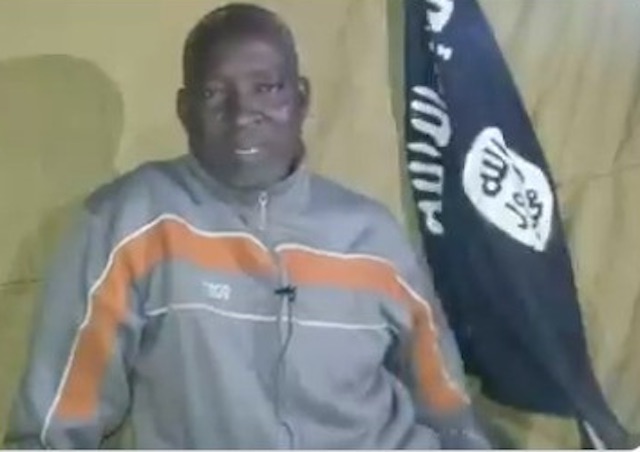 He was killed on Monday after ransom negotiations broke down, according to the state CAN chairman, Bishop Dami Mamza.

Governor Ahmadu Fintiri has expressed sadness over the “gruesome execution of the pastor”, in a statement by the Director General, Media and Communications, Solomon Kumangar.

Mamza told reporters in Yola that the insurgents rejected a N50million offer to release Andimi and insisted on being paid N200 million.

Mamza said the cleric’s captors threatened to kill him on Saturday but did not carry out the execution until Monday.

Andimi of the Evangelical Church of Yahweh was abducted by the insurgents two weeks ago following an attack on Michika town.

His captors subsequently released a video in which he pleaded with the Adamawa State governor, Ahmadu Umaru Fintiri to ensure his release.

“Negotiations were still ongoing when they stopped calling. They were offered N50 million but they rejected it”, Mamza said in a report by Daily Trust.

“They called his wife last week, informing her that they will be beheading him on Saturday, but somehow, they waited till Monday (yesterday)”.

Bishop Mamza lamented the attacks on Christians citing the killing of Pastor Dennis Bagauri of the Lutheran Church in Mayo-Belwa area by suspected kidnappers on Sunday.