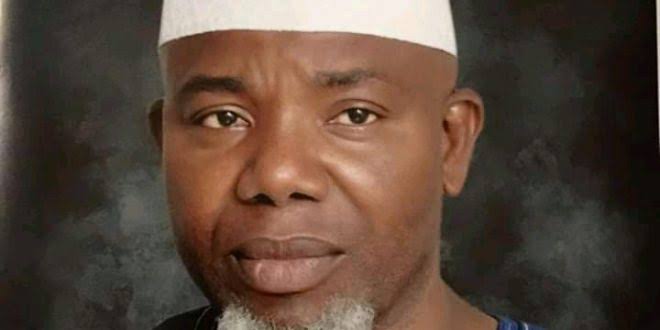 The Lagos State Government has joined other stakeholders both home and abroad to congratulate Barr. Zikrullah Hassan on his recent confirmation of appointment as Chairman of National Hajj Commission of Nigeria (NAHCON) by the Senate of the Federal Republic of Nigeria.

In a statement signed by the Executive Secretary, Lagos State Muslim Pilgrims Welfare Board, Mr. Rahman Ishola, the Commissioner, Ministry of Home Affairs, Prince Anofiu Elegushi, expressed the joy of the State government over the confirmation of Barr. Hassan for the chairmanship of the commission.

He said that the appointment by President Muhammadu Buhari and eventual confirmation by the Senate aptly confirms the capability of Ustaz Hassan to effectively manage and stir the ship of the commission in the right direction.

Prince Elegushi who was recently deployed by Governor Babajide Sanwo-Olu to the Ministry of Home Affairs, assured the NAHCON Chairman that the State is ready to partner and cooperate with him at ensuring a successful tenure in office.

Describing Barr. Hassan as a round peg in a round hole, the Commissioner noted that the new NAHCON boss is eminently qualified for the post considering his pedigree as a thorough-bred Islamic scholar who knows his onions.

He prayed to Allah (SWT) to grant him the wisdom to improve on the standard set by his predecessor in the provision of effective hajj operation in Nigeria.

While extending the State’s well wishes to other members of the commission, Prince Elegushi stated that “as usual, the Lagos Muslim Pilgrims Welfare Board is adequately prepared to give all its intending pilgrims the best of treatment while performing the Holy pilgrimage in the Kingdom of Saudi Arabia.”