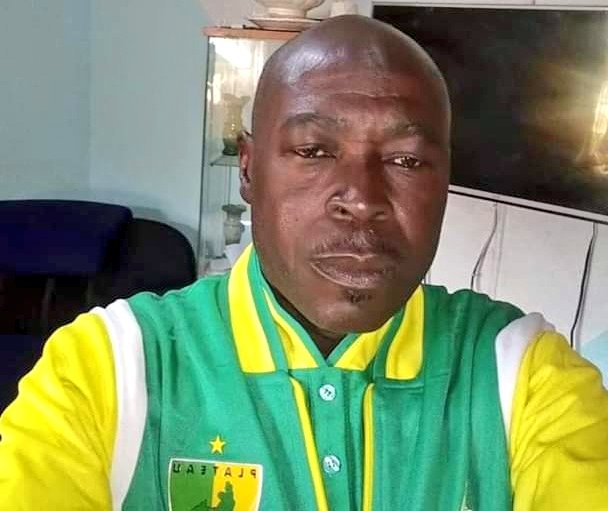 The management of Plateau United FC of Jos said the team would not train today in honour of its Head Coach, Audu Pele, who died on Wednesday.

Albert Dakup, the team’s Media Officer announced this on Wednesday in Jos.

General Manager of the club, Pius Henwan, described Pele as an unassuming man whose name has been etched in the history of the club.

Henwan assured Pele’s immediate family of the club’s support, noting that death is an inevitable end for all mortals.

The chief coach of the team, Abdu Maikaba, described the deceased as one of the best assistants he had ever worked with.

Maikaba said Pele held the forte when he was with the Flying Eagles in 2019.

He commended Pele’s sincerity in handling the affairs of the team and prayed God to grant his soul eternal rest.

“The entire team is expected to use the training-free day and join other mourners in paying their condolences to the family of the late coach,” Maikaba said.