The Victor Olaiya that I know - Sanwo-Olu 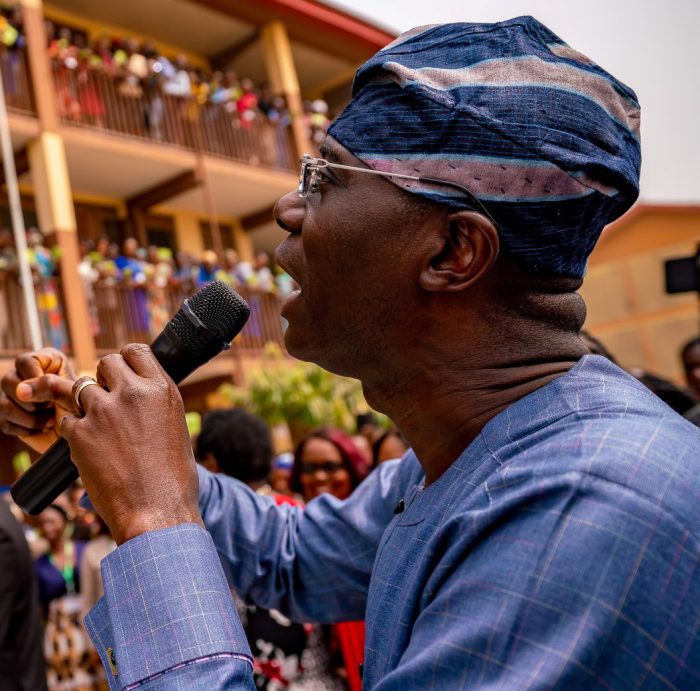 Lagos State Governor Babajide Sanwo-Olu has described the late Dr. Victor Abimbola Olaiya as a legendary entertainer and trumpeter who quit the stage after dominating the highlife genre of music for about seven decades.

Sanwo-Olu, in a statement by his Chief Press Secretary, Gboyega Akosile, averred that until Dr. Olaiya passed on Wednesday at 89 years, the love for his style cut across ages, with youths applauding the remix of his “Baby Jowo (Baby Mi Da)” album with songster 2Face Idibia.

He described the music icon as a great Nigerian who has undoubtedly carved a niche for himself, having played alongside world-class musicians, such as the late Bobby Benson, Afrobeat Legend Fela Anikulapo-Kuti and jazz great Louis Armstrong.

Commiserating with Nigerian artistes, entertainers and musicians who have continued to eulogise their hero, describing him as “The Evil Genius of Highlife” and “One of the Last Men Standing”, Governor Sanwo-Olu said the late Victor Olaiya left a legacy – The Stadium Hotel – which attests to his passion for music and business acumen.

The Governor affirmed that the deceased octogenarian stood tall among equals and prayed God to be with his family. He urged his mourning fans to take heart because as an artiste of great repute, Olaiya will live on through his music.