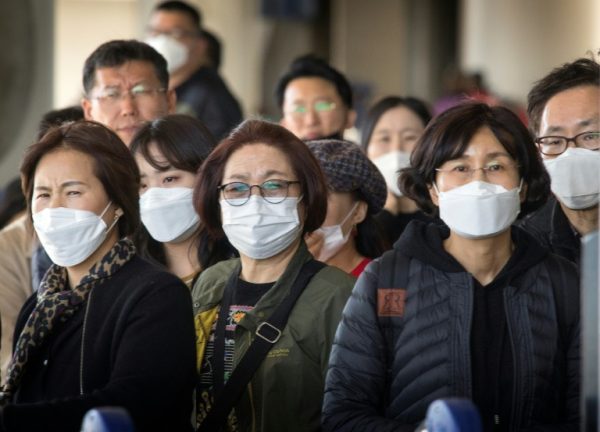 Bahrain, Kuwait and Afghanistan have registered their first cases of the new Coronavirus (Covid-19). All infected persons were report to have just returned from Iran.

Kuwait’s Health Ministry says three people who were returning to the Gulf country from the Iranian city of Mashhad were found to have the virus, the state-run KUNA news agency reports.

It says one of the three is a Saudi citizen.

In Bahrain, the Health Ministry says “a Bahraini citizen arriving from Iran” has been confirmed as the first case in the kingdom.

Afghanistan has confirmed its first positive case of the new coronavirus, in the western province of Herat, which shares a long border with Iran.

Afghan Health Minister Dr Firuzuddin Firuz made the announcement in a televised news conference, declaring an emergency situation in the province, where three suspected cases of the virus were reported on Sunday.

He urged Afghans not to travel to or from Herat.

Afghanistan has also temporarily blocked its border with Iran, where at least eight people have died after contracting the virus.