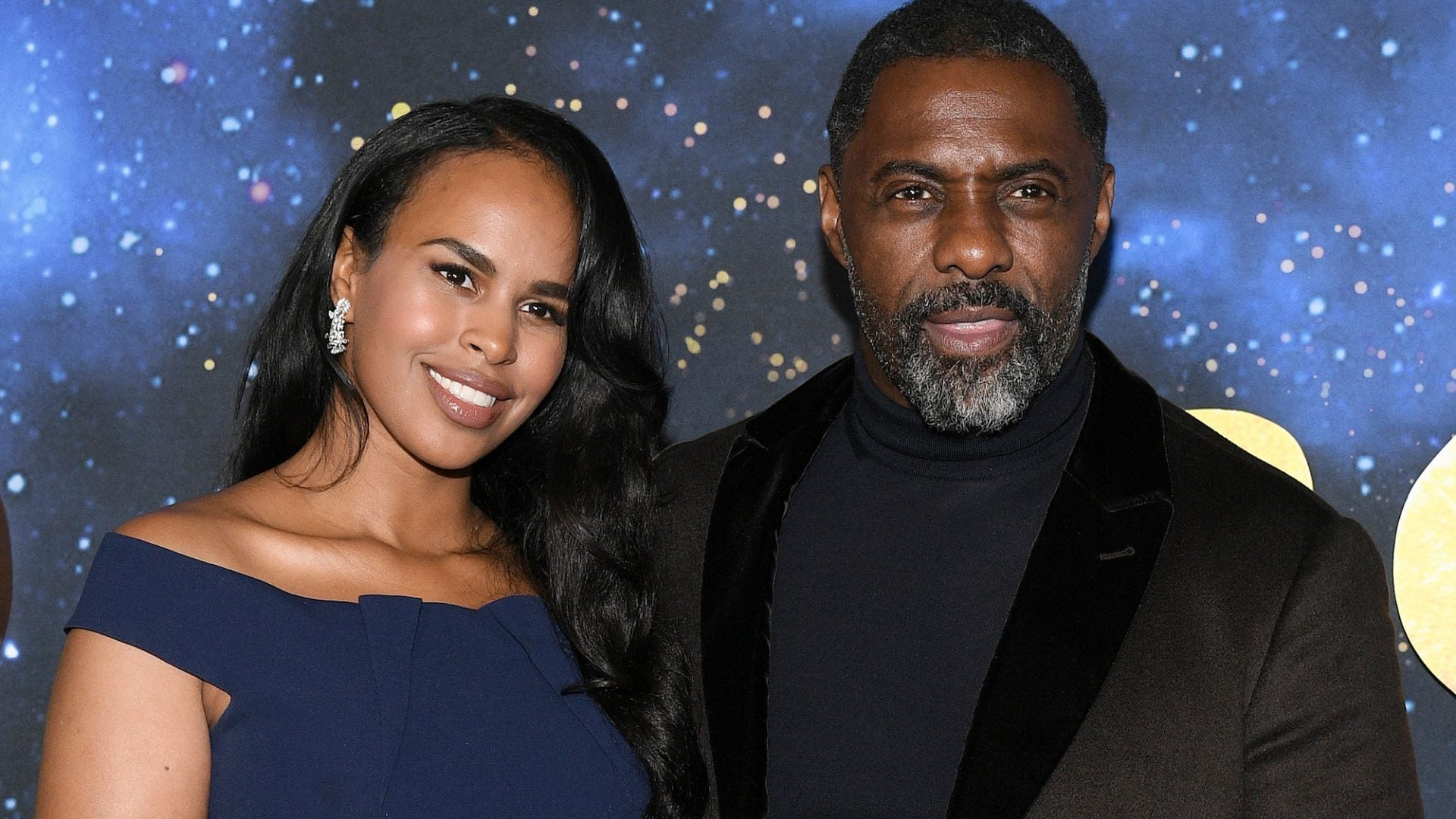 American model and actress Sabrina Dhowre Elba has confirmed that she has tested positive for coronavirus, a week after her husband Idris Elba was diagnosed with Covid-19 despite showing no symptoms.

Luther actor Idris had been exposed to the disease while attending an event with Canadian Prime Minister Justin Trudeau’s wife, Sophie, who has also contracted the virus.

The actress shared her diagnosis with Oprah Winfrey during a Facetime on Winfrey’s “Oprah Talks COVID-19,” Apple TV+ series on Saturday.

She said, “Actually, I found out this morning, Oprah, that I tested positive. ‘I’m not surprised, as soon as I heard that Idris was potentially exposed. I was on my way anyway and I wanted to be with him, I think that’s an instinct as a wife you just want to go and take care.

“We didn’t change the way we interacted, I could have made a decision to put myself in a separate room or maybe stay away and I’m sure people are making those decisions, they’re tough decisions to make. But I made the decision to want to be with him and still touch him.

Idris added: “On the day of the exposure, we were together at home and had been together right until I had departed to fly so at any point then, and prior to us knowing, if I’d caught it, she’d certainly have caught it in that time period as well.’

The 47-year-old actor then explained how he finds it ‘worrying’ that some people like himself are not showing symptoms of the virus.

Sabrina revealed she also feels healthy, stating: “I don’t feel anything that would come to what people would now expect to be a symptom of coronavirus, which is really strange. It might change in the coming weeks, and we’ll keep everyone updated.”

Like millions of people all over the world, I've been staying safer at home for over a week now. I know a lot of people are feeling stressed, overwhelmed, and uncertain. Because of that, I wanted to offer some hope and gather thought leaders and people going through it to add some perspective. Which is why I FaceTimed Idris Elba and his wife Sabrina who are safely quarantined together after he tested positive for COVID-19. Idris fills me in on his journey and Sabrina reveals the result of her test after they decided to quarantine together. Tap the link in my bio to watch our conversation for FREE on the Apple TV app (on your phone) or visit apple.co/oprahtalks