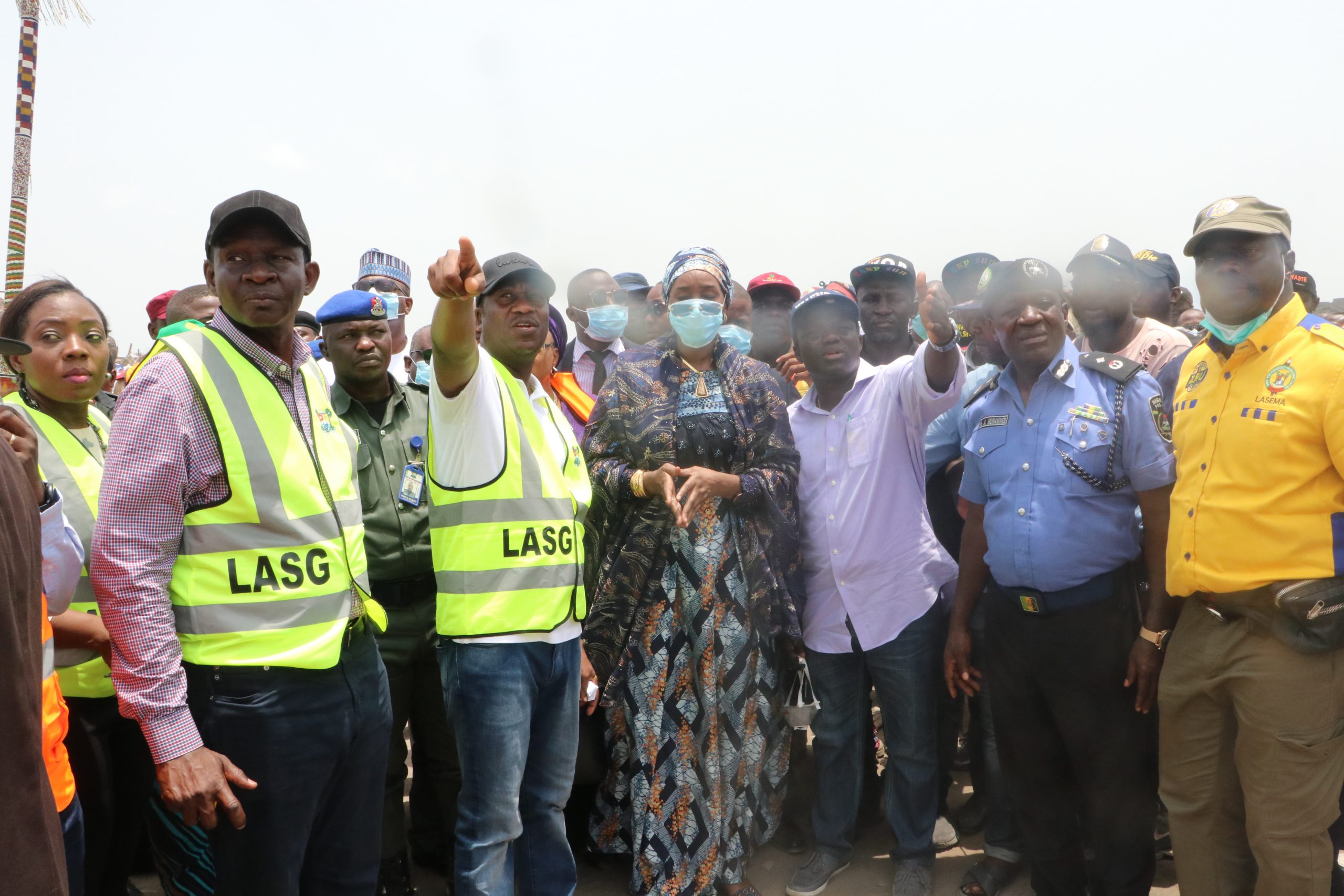 The Lagos State Emergency Management Agency (LASEMA) has commenced a four-day fumigation exercise at the Soba-Abule-Ado community which was rocked by an explosion on March 15.

Director-General of LASEMA, Dr. Olufemi Oke-Osanyintolu, said the exercise, which started on Thursday, would end on Sunday.

According to him, after the completion of the fumigation exercise, members of the public are advised to keep away from the affected area.

He said that 102 people were in relief camp out of a revised total of 588 people displaced from their homes following the explosion.

“A total of 340 buildings have been identified as affected by the impact of the explosion and will be subjected to a series of tests.

“The test will be carried out by a joint public-private team led by the Materials Testing Agency, covering foundation and solid material testing.

“After the test, those that fail the tests will be leveled to ground zero.

“The testing exercise applies to the identified buildings as well as all those within a 500-meter radius from the epicentre.

“Scavengers are advised to keep away and residents who have prematurely commenced repair and reconstruction are directed to STOP WORK and wait for the results of the testing,” Oke-Osanyintolu said.

Oke-Osanyintolu said that the agency’s help desk had been moved to the Igando relief camp and remained being manned by LASEMA personnel.