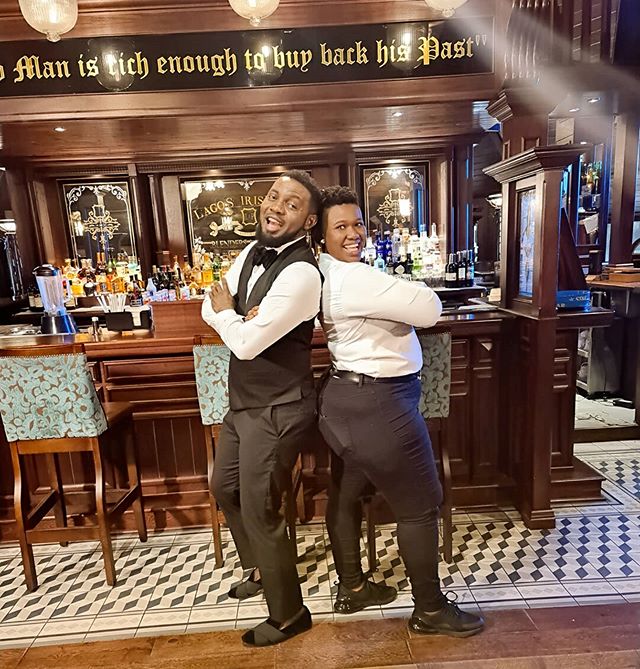 It is season one and the second episode of ‘Call To Bar’ series by popular media personality and actor Ayodeji Makun, known by stage name AY.

‘AY Comedian Official YouTube channel is where you can find the best of rib cracking comedy that will keep you smiling and laughing till you forget your name, remember laughter keeps you young, healthy and kicking’, the comic act disclosed.

The Nigerian producer and director, born on August 19, hails from Ifon, Ose local government in Ondo State. He is the host of the A.Y live shows and A.Y comedy skits.

AY is married to Mabel Makun and they have a daughter named Michelle.