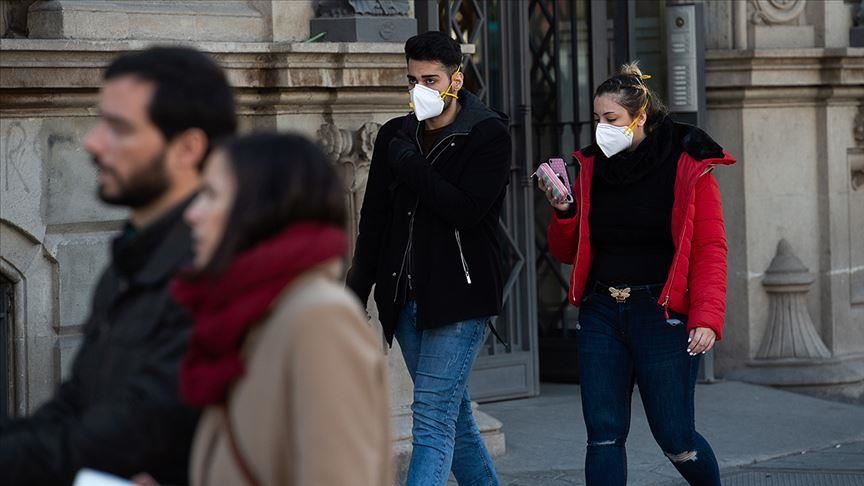 Spain on Monday reported a sharp fall in the number of new coronavirus cases.

The figure is the lowest daily number of new cases since the country was placed under a “State of Alarm” on March 15.

The ministry also confirmed 164 new deaths, which is the same as the number of deaths confirmed on Sunday, taking the total number of victims of the virus to 25,428.

Although a positive sign, the ministry said that the numbers of new deaths and cases should be treated with some caution.