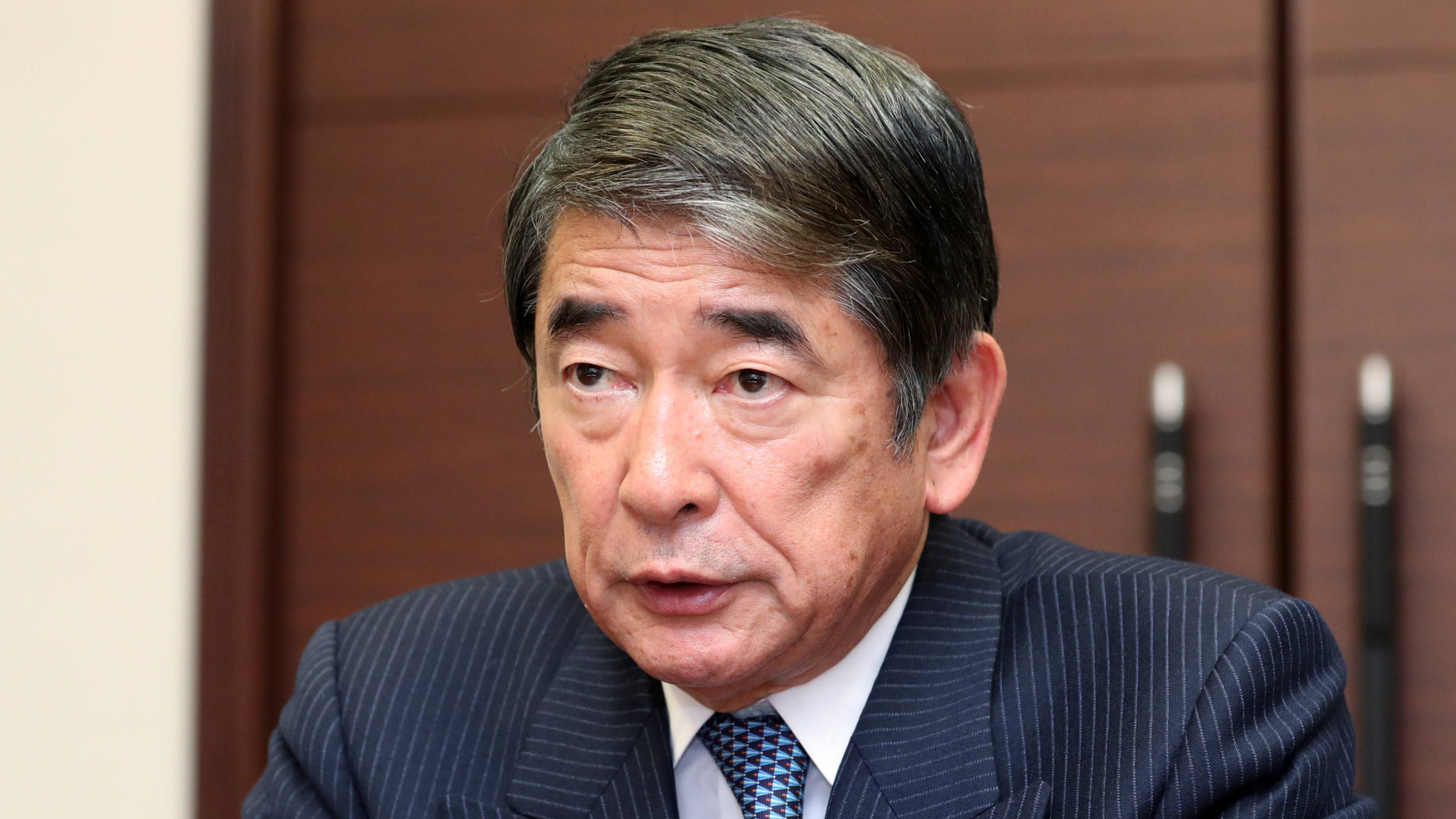 Yukio Okamoto, a former Japanese diplomat has died after contracting the coronavirus.

His consultancy confirmed on Friday that he died late last month, aged 74.

After retiring from the foreign ministry in 1991, Okamoto served as an adviser to then-prime minister Ryutaro Hashimoto on issues related to Okinawa, home to the bulk of U.S. troops in Japan.

He was also a research fellow at the Massachusetts Institute of Technology’s Center for International Studies.

Former U.S. defence official Richard Armitage called Okamoto a “giant” among those involved in U.S.-Japan affairs and a true patriot.

“This is a shock. And from the coronavirus!” said Tokyo Governor Yuriko Koike in a tweet.