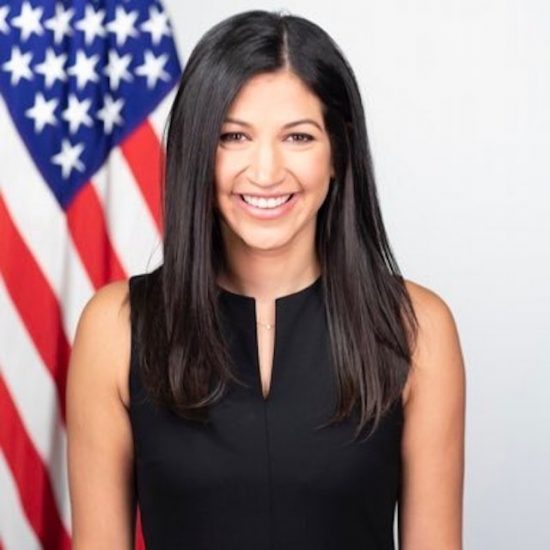 Katie Miller: gets clean bill for coronavirus and she is also pregnant

Her virus status may be a double trouble for the White House.

Pence, who leads the federal government’s coronavirus task force, was set to travel to Des Moines, Iowa, Friday, when the news was relayed to him.

Thus his plane was delayed for nearly an hour to enable the removal of those who had been in contact with Miller.

Six Pence staffers who were scheduled to take the flight were removed from the plane at Andrews Air Force Base “out of an abundance of caution,” the vice president’s office said.

Pence had not been in recent contact with Miller, according to the vice president’s staff.

Her marriage to Stephen Miller took place in February.

On Thursday, the White House reported that one of President Trump’s personal valets had also tested positive for COVID-19, the disease caused by the coronavirus.