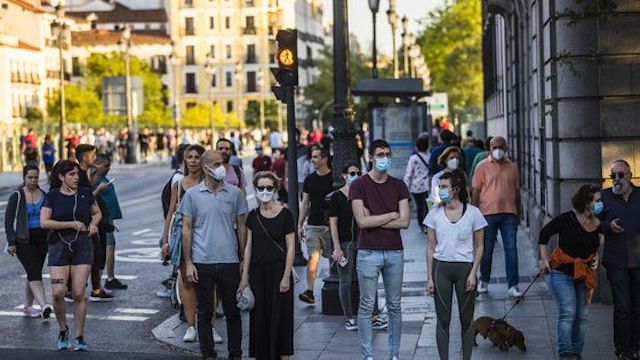 Italian authorities ban entry for foreigners from all countries

Russia posted another high figure of confirmed coronavirus cases on Saturday, the 7th day in a row.

According to the country’s health authorities, a fresh 10,817 cases were registered in the last 24 hours.

The fatality toll in Europe’s new virus epicentre is now 1,867.

This is far beyond the range reported by other European countries with six-figure infections.

This was after reporting fresh deaths totalling 179 and new infections totalling 2,666.

On Friday, Spain posted higher figures of cases and deaths.

According to worldometers.info, there were 3,262 cases filed on Friday. The death toll same day was 229.