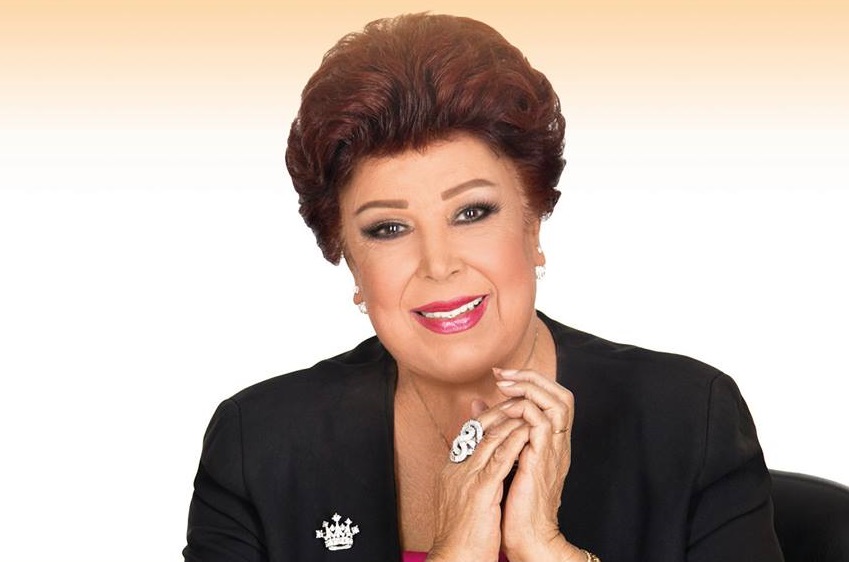 In late May, al-Gedawi, a former model, was transferred to a hospital in the coastal city of Ismailia, northeast of Cairo, after displaying symptoms of the virus.

She was quarantined in the hospital until her death early Sunday, the online edition of state-owned newspaper al-Ahram reported.

Several days ago al-Gedawi was placed on a ventilator at an intensive care unit in the hospital due to her old age and her deteriorating health.

Health authorities have so far reported a total of 74,035 virus cases and 3,280 related deaths.