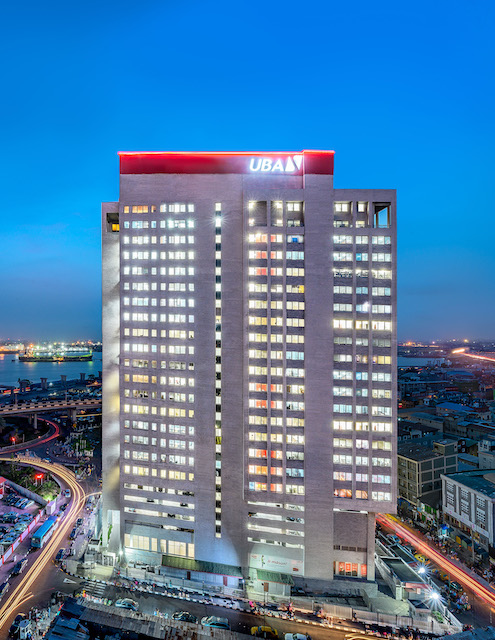 The appointments are subject to regulatory approvals.

The new CEOs will drive the Group’s strategy and activities in Mali, Uganda, Zambia, Senegal, Tanzania and Sierra Leone.

Hacko will coordinate the UBA operations in Mali, while Mang will be in charge of Uganda.

Obeta will be in charge of Zambia, Aregbesola Senegal, while Ulinfin will man the bank’s country office in Tanzania.

Usman Isiaka is the new country head of Sierra Leone.

UBA provides a full suite of corporate banking products and services to businesses, multilateral institutions and governments transacting from and with Africa.

Earlier this month, UBA announced the appointment of Ayoku Liadi as deputy MD Nigeria and Oliver Alawuba, as deputy MD Africa businesses, attesting to the importance of UBA’s African business and its strategic positioning as “Africa’s Global Bank”.

United Bank for Africa is one of the largest employers in the financial sector in Africa, with over 20,000 employees.

It serves over 20 million customers, across its approximately 1000 branches and over 30,000 ATMs, PoS and agencies in Africa.