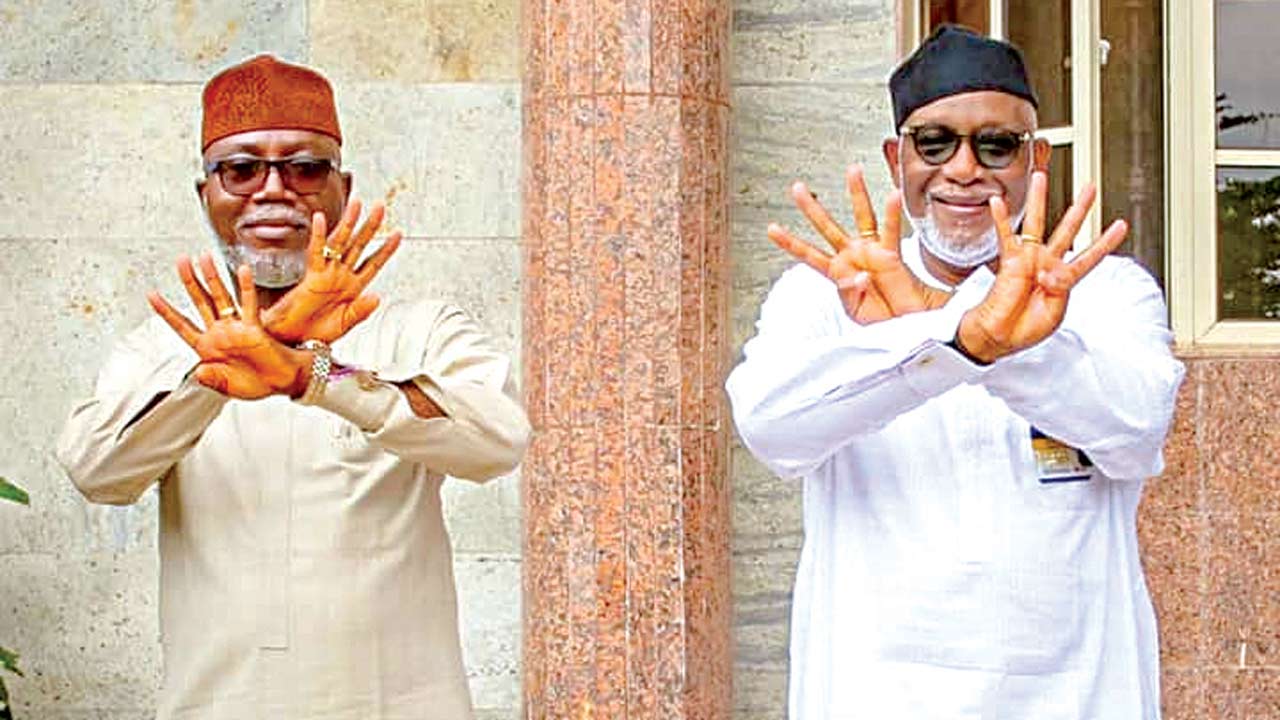 An ex-militant group, United Seawolf Avengers, said the youth in Ilaje Local Government Area of Ondo State are ready to vote for Gov. Oluwarotimi Akeredolu in the state’s upcoming election because of his choice of the deputy governor.

This was contained in a statement jointly signed and made available to newsmen on Monday in Akure, by its leader, General Deji Ehinmowo, and the General Secretary, General Akinfemi-Raymond Omojuwa.

Akeredolu is the flag bearer of the All Progressives Congress (APC) in the Oct. 10 governorship election and had picked Lucky Ayedatiwa as his running mate.

However, the group said the entire Ilaje youths agreed to work for the reelection of Akeredolu because the community had never produced a deputy governor or a governor in the state.

It further appreciated the governor for retaining the deputy governor’s slot in the southern district of the state after the incumbent deputy governor, Agboola Ajayi defected to the Peoples Democratic Party (PDP).

“We are more than grateful that we are counted worthy amongst the APC government that our son is chosen to be deputy governorship candidate.

“Akeredolu has always said we did not vote for him in the past, but it was due to our son always being in the race in the previous elections, but now, we will work for him.

“Formerly in the past, he always had 20 percent of votes, but this time around, we will work for him to achieve 90 percent in votes.

The group also congratulated the governor for winning the APC primaries and assured him of 90 percent of votes in Ilaje.