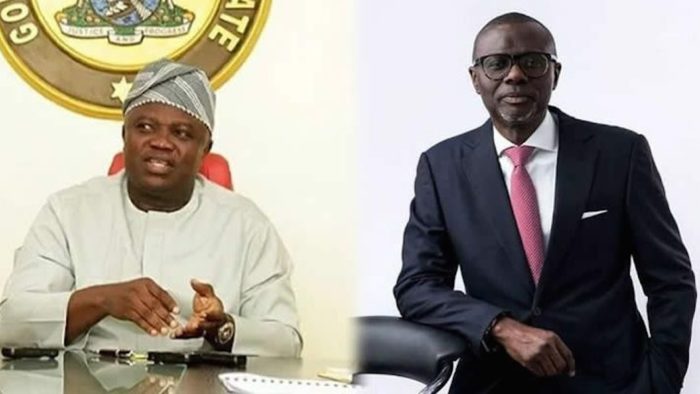 The Lagos State Government has reversed the 2018 Land Use Charge, LUC, Law and effected a reduction in the annual charge payable by property owners in the state by 48 percent.

Former Governor of Lagos State, Akinwunmi Ambode had reviewed the LUC in 2018, jacking it up, which led to serious outcry from the public, but he later reduced it, but still on the high side.

However, Commissioner for Finance, Dr. Rabiu Olowo disclosed on Wednesday at a news conference in Ikeja that the government had further reduced LUC by 48 percent.

Olowo said the government considered the Land Use Charge reform very necessary to accommodate the agitations of Lagosians and reduce the financial pressure on citizens as it related to Land Use.

“The reform also considered multiple Land Use Charge payment channels and efficient customer service management by setting up a call centre (0700 LAGOS LUC) in other to ensure prompt issue resolution,” he said.

Olowo stated that with the 48 percent reduction in the annual charge rates, Owner-Occupied Residential Property would now pay 0.0394% instead of 0.076%; while Industrial Premises of Manufacturing Concerns will pay 0.132% instead of 0.256%.

According to Olowo, another major sector that had its charge reduced was Agriculture, which annual charge rate for Agricultural land was reduced from 0.076% to 0.01%, representing 87% reduction from the old rate.

He disclosed that penalties for LUC for 2017, 2018 and 2019 had also been waived, which translated to N5.752bn potential revenue waived by the State.

“The 2020 LUC Law introduced a 10% and 20% special relief for vacant properties and Open empty land, respectively. The right of enforcement has been reduced from notification of three (3) default notices to (2) default notices. Profit oriented Cemeteries and Burial Grounds are no longer exempted from payment of Land Use Charge. Private Libraries are also no longer exempted from paying Land Use Charge,” he said.