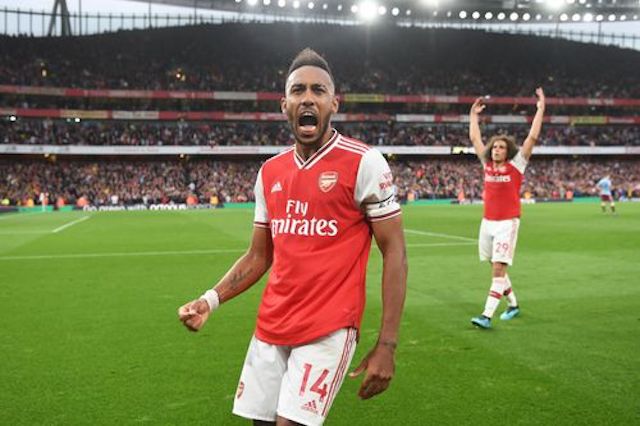 Arsenal recently beat Chelsea 2-1 in the final of the FA Cup, which ultimately meant they qualified for the Europa league next season.

This was a hugely important result for the club, as they had failed to finish in the European places in the Premier league.

Arsenal finished down in eighth, and ten points behind Chelsea who finished in that final all important Champions league qualification place.

Finishing in eighth was a surprising one for Arsenal, who had been supported by fans at betting sites Nigeria.

This saw them picking up numerous offers in order to support the side for success this season and in the recent final victory. That was despite them starting as the underdogs for the final, against their London rivals.

Wembley stadium was of course the venue for the final, and Chelsea took an early 1-0 lead, following an impressive fifth minute goal from Christian Pulisic.

Several chances continued to be created by both sides, that included a stunning goal from Pepe but unfortunately this was overturned.

Moments later and Arsenal got their goal, as captain Aubameyang scored from the spot.

That was it for the opening half, with the second also finally balanced in the opening period.

Just over 20 minutes into the second half and Bellerin made a fine attacking run through the Chelsea half, before the ball eventually being passed over to Aubameyang on the left hand side. The Arsenal captain then produced a stunning turn and finish to put the gunners ahead.

This was a world class finish and ultimately was the difference between the two sides, with Kovacic also being sent off in the second half.

It meant an FA Cup victory for Arsenal and another in which the Arsenal captain proved to be the difference. It also meant that Arsenal extended their record in the FA Cup with their 13th title to date.

This brace wrapped up a stellar season for Aubameyang, who also only just missed out on the golden boot in the Premier league.

There is no doubt that Arsenal need to strengthen their squad but the most important part will be ensuring a new deal is signed by Auba.

He is the star player for the side and simply irreplaceable.

If they can get him to stay at the club long term and strengthen in other areas, then it could again be an exciting future for the club moving forward.