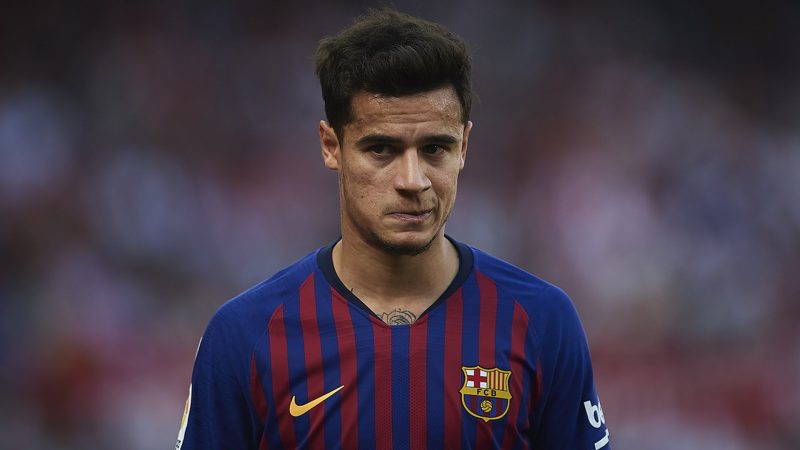 Philippe Coutinho: to be loaned to Arsenal

Arsenal have agreed personal terms with Brazilian midfielder Philippe Coutinho, according to reports.

Coutinho, a Barcelona player, is at present on loan at Bayern Munich.

Arsenal are also loaning the £145m former Liverpool star, who made a whistle-stop tour of their training ground on Friday.

Reports of the deal with Coutinho, came a day after the Gunners agreed a £100,000-a-week deal to sign Chelsea star Willian.

According to The Sun, Arsenal also have other transfer targets as they give boss Mikel Arteta £100m to buy players to enable Arsenal reach the top four next season.

The Marca newspaper reported the Coutinho switch and said it enjoys the blessing of Barcelona chiefs.