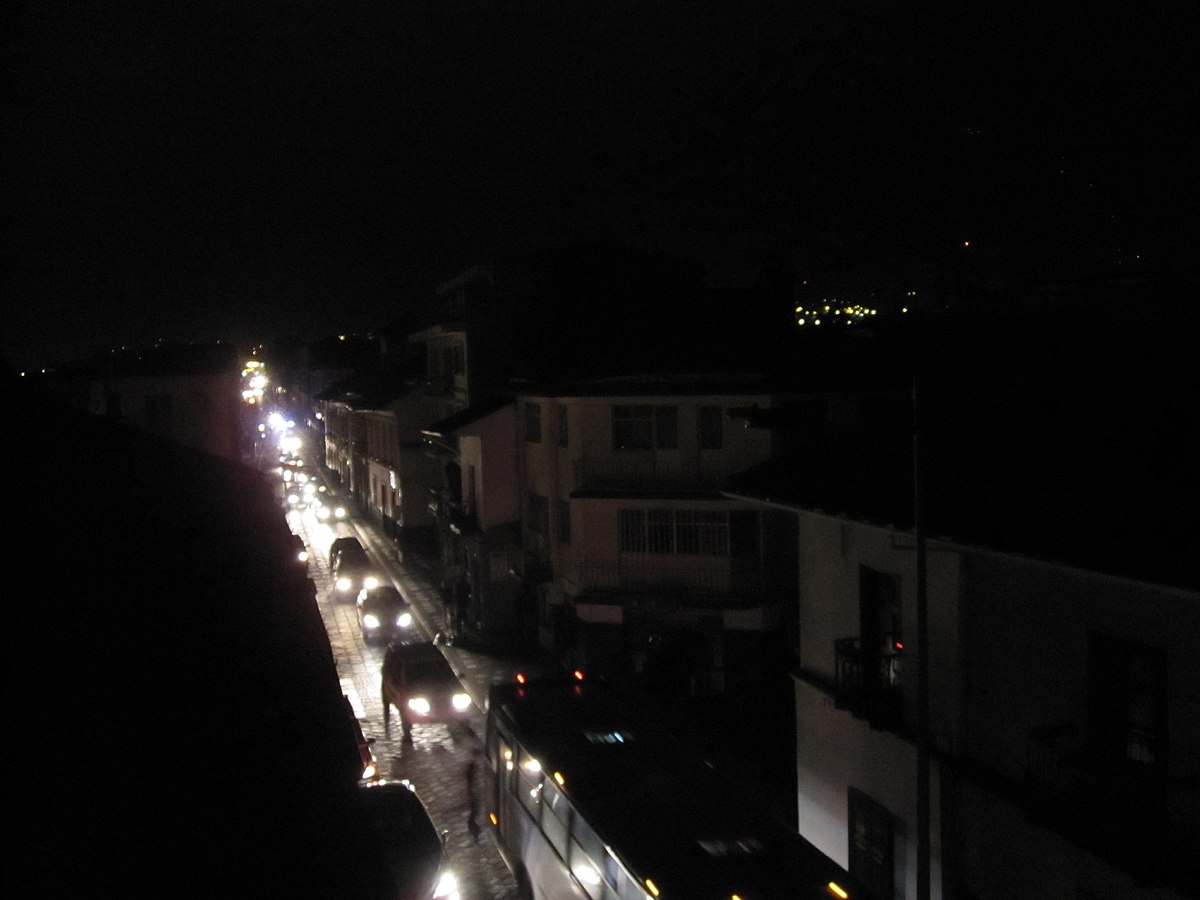 Uganda on Thursday was hit by a nationwide power outage whose cause is not yet known, the state-run power generation company said.

The Uganda Electricity Transmission Company Limited (UETCL) said in a statement that investigations are underway to determine the cause of the power blackout.

“We are experiencing a nationwide total blackout. Investigations are ongoing to determine the cause and restore as fast as possible,’’ said the statement.

Umeme Limited, the country’s main electricity distribution company, said it is working with other stakeholders to restore power supply in the East African country.

“We are working with UETCL and all stakeholders to have power restored as soon as possible. All inconveniences caused are regretted,’’ it said in a tweet.

The country has lately been experiencing nationwide power outages, with the recent being on June 21.

The country on May 9 was also hit by a power blackout whose cause was not known, according to the UETCL.

The country on April 14 experienced a nationwide power blackout after floating weeds, measuring about 12 acres (4.86 hectares), affected the Nalubale power plant in the eastern district of Jinja.