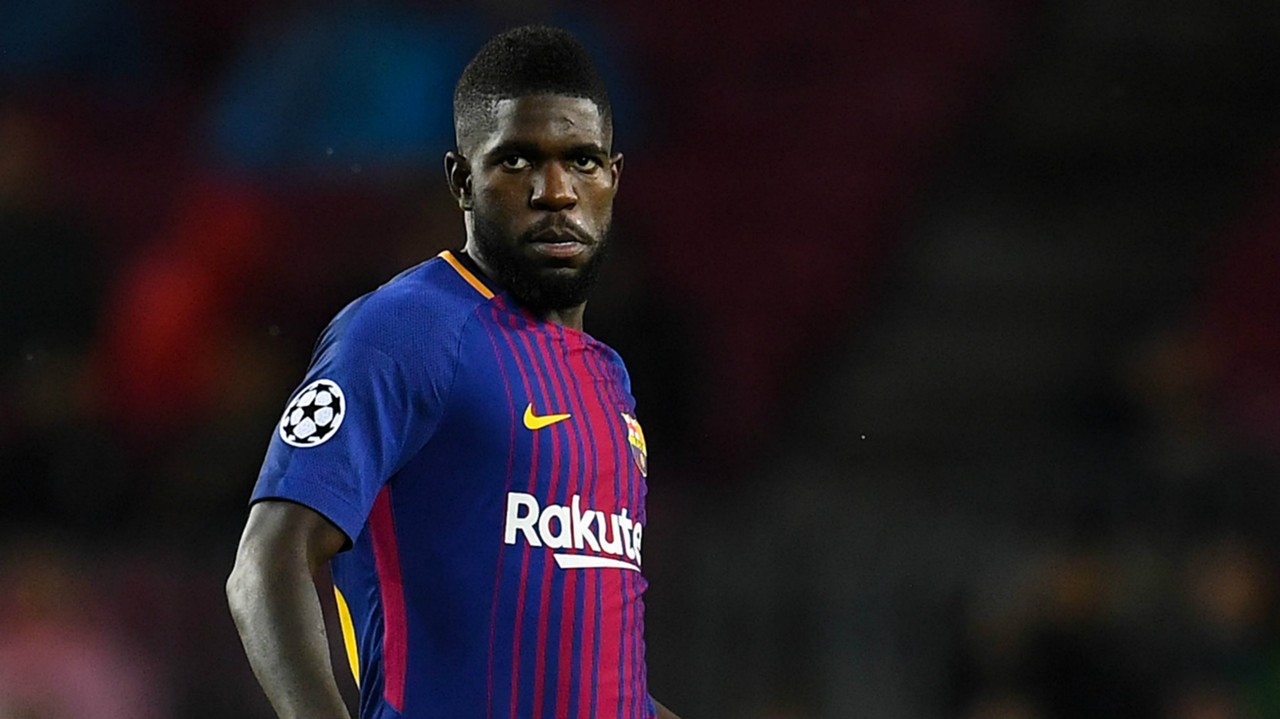 However, the test result did not affect their UEFA Champions League quarter-final with Bayern Munich on Friday as he is injured and not with the squad.

Umtiti is the second Barca player to give a positive test for COVID-19 in the last week.

This was after his fellow French defender Jean-Clair Todibo was diagnosed with the virus on Wednesday when reporting back for pre-season training.

Barca said in a statement that World Cup winner Umtiti was asymptomatic, in good health and was currently isolating in his home.

The club added that people who had recently been in close contact with him would also receive a test.

The humiliating loss meant they failed to book a place in the competition’s last four and also failed to win any meaningful silverware this season.