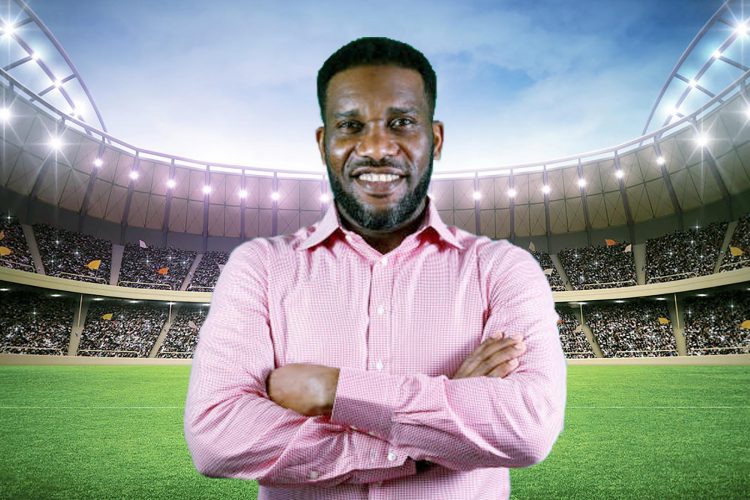 The Enugu-born player played as an attacking midfielder with his famous number ”10”. He started his career with Enugu Rangers before moving to FC Saarbrucken and then Eintracht Frankfurt.

However, in 1995, Okocha, Yeboah and Maurizio Gaudino were all involved in a feud with manager Jupp Heynckes, which led to their departure from the club.

In 1998, Paris Saint-Germain spent around £14 million to sign Okocha, making him the most expensive African player at the time. During his four-year stint with PSG, he played 84 matches and scored 12 goals.

He is widely regarded as one of Nigeria’s most talented footballers of all time.