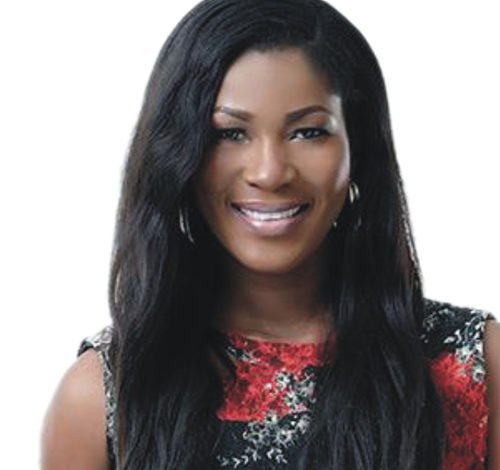 Award-winning Nollywood actress, producer, and director, Stephanie Okereke Linus has called on Federal Government to support the growth of the Nigerian movie industry Nollywood with more investment and policies that work.

Speaking to Vanguard Allure, Stephanie Okereke Linus said Nollywood has triumphed under tough conditions and has shown that it’s an inspiration to the world but the government doesn’t realise how much of a gem the industry is

In her words, “I don’t think about changing Nollywood. What I’d rather love to change is the support and encouragement we receive from our government.

“I want to reiterate that Nollywood has done extremely well even under tough conditions. It’s an inspiration to the world; a vibrant industry formed out of nothing. Unfortunately, our government doesn’t realise how much of a gem this industry is.

“I would love to see more investment and policies that support the growth of Nollywood. Many times, they only pay lip service to their initiatives—talking and having endless meetings for years,” she said.

According to the 37-year-old movie star said the oil and telecommunication industry has achieved so much growth because of the government’s support, adding that its time the government extended its supportive hands to the entertainment hub.

“This industry has the potential to create thousands of jobs, improve tourism, and represent our country on the world stage. So, the only thing I would change about Nollywood is our government’s understanding of the industry to ensure that it is protected and that it functions better,” she added.