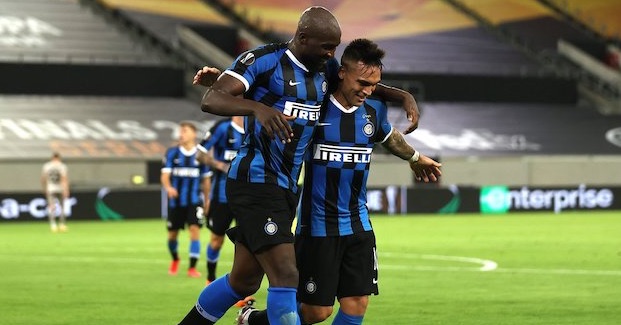 Inter Milan roared to the Europa League final on Monday, demolishing Shakhtar Donetsk 5-0, to book a final spot with Sevilla.

Lautaro Martinez opened scoring in the 19th minute, but it was in the second half that Inter began destroying the Ukrainian team.

Then, Martinez added another goal to record a brace for the day.

The rest of the job was left for striker Romelu Lukaku, who recorded his own brace.

He scored in the 78th and 84th minute to make Inter’s victory emphatic.