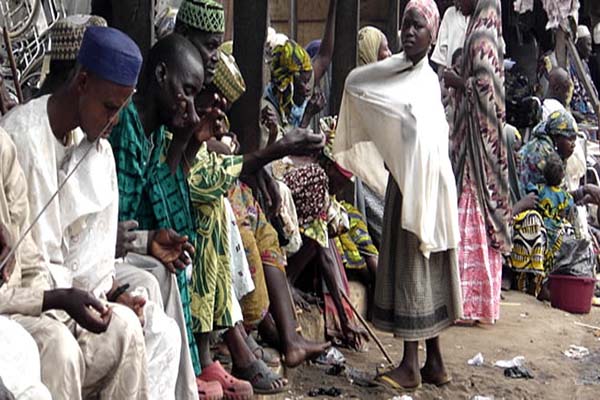 After seeing them through a rehabilitation programme, the Kogi State Government has repatriated 78 destitute, mainly beggars and mentally ill persons back to their various states in the northern part of the country.

The destitute were repatriated to Katsina, Kaduna, Kano , Bauchi, and Zamfara States according to the Kogi state government.

The Commissioner noted that the evacuation of this set of people was not done to discriminate them but to rid the street off beggars roaming the state capital.

She assured that the state government under the leadership of Yahaya Bello will not relent in its effort in getting beggars off the street.

”The state government made adequate arrangements to ensure that they are transported to their respective location with utmost respect and dignity. Before the government transported them back to their home states and Local Government of origin with six buses, we took them first to the Ministry’s rehabilitation center, fed them and provided all the basic needs that will enable them start normal life like every others in the country.

“This government is committed to cater for every citizens even though you are not from Kogi State. This action of ours should not be misconstrued. The government under the leadership of Alhaji Yahaya Bello remains committed to providing for the less privileged without any form of discrimination,” she stated.