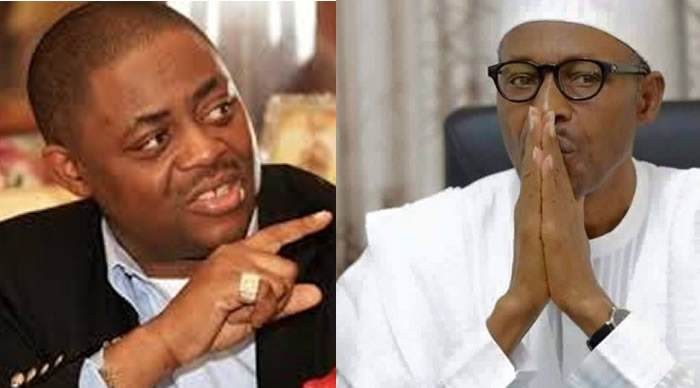 Critic, Femi Fani-Kayode has described the Companies and Allied Matters Act, CAMA, as the greatest threat to Christendom in the history of Nigeria.

The law signed by President Muhammadu Buhari empowered a supervising minister to suspend the Board of Trustees of a church and appoint new one as well as suspend the account of the church.

The Christian Association of Nigeria, CAN, had rejected the Companies and Allied Matters Act, 2020, saying appointing a supervising minister to suspend church trustees and appoint new one is Satanic.

Reacting to the development, Fani-Kayode said those behind the CAMA law failed to understand that the gate of hell shall not prevail against the church,

He said no matter what they do, Jesus remained Lord and the gospel shall continue to flourish.

“Though the legislation known as CAMA represents the greatest threat to Christendom in our history, those behind it fail to appreciate that the gates of hell SHALL NOT prevail against the Church.

“No matter what they do, Jesus remains Lord & the gospel shall continue to flourish,” he tweeted.

Presiding Bishop of Living Faith Church Worldwide, David Oyedepo had last Sunday rejected the CAMA law, saying that he could not be alive to witness a minister removing a board trustee and close the accounts of the church.

He said the church is not a club and neither should it be mistaken for a company for the minister to have the power to remove a board trustee or shut the accounts of the church.

Also, CAN, in a statement said “The Church cannot be controlled by the government because of its spiritual responsibilities and obligations. How can the government sack the trustee of a church which it contributed no dime to establish?

“How can a secular and political minister be the final authority on the affairs and management of another institution which is not political? How can a non-Christian head of government ministry be the one to determine the running of the church? It is an invitation to trouble that the government does not have power to manage.

“Government should face the business of providing infrastructure for the people. Let them focus on better health provision, food, education, adequate security employment, etc. The government should not be a busy body in a matter that does not belong to it. The government does not have the technical expertise to run the church of God because of its spiritual nature.”