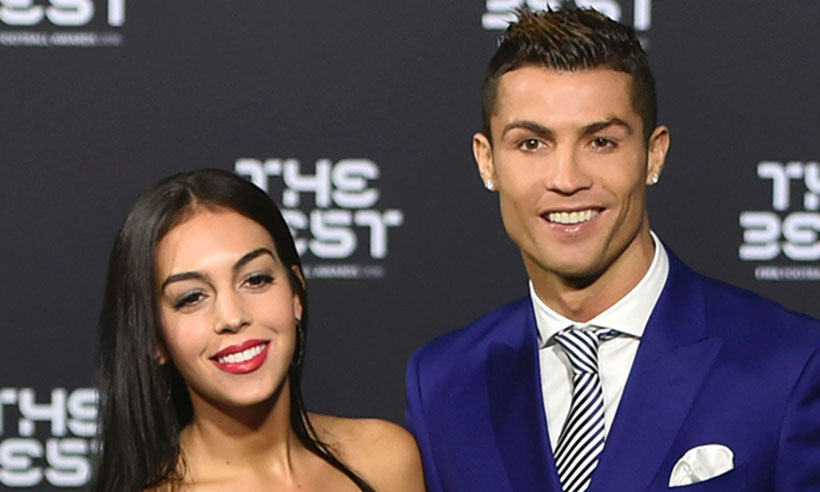 The couple are currently having a nice time holidaying in the French Rivera with their children.

Ronaldo and Georgina posted the same photo on Instagram late Saturday evening with different captions. The five-time Ballon d’Or winner wrote ”Mi Amor” which means ”my love” in Spanish while Georgina captioned hers with ”Yesss”.

In the photo, the footballer is seen covering up his girlfriend’s wedding ring finger.

They met in June 2016 while Rodriguez was working as a shop assistant in Madrid and it was love at first sight, according to Georgina.