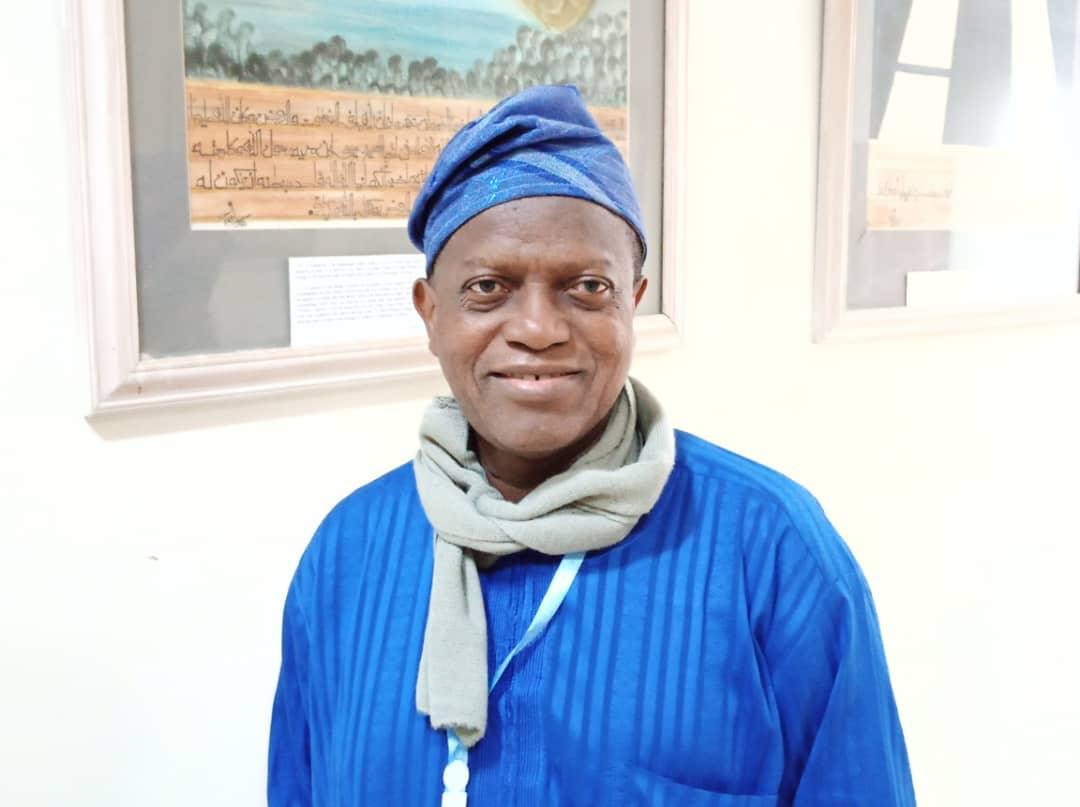 Ghanaian President, Nana Akufo-Addo, has congratulated Nigerian writer, Dr Wale Okediran, on his appointment as the Secretary-General of the Pan-African Writers Association (PAWA).

Akufo-Addo congratulated Okediran in a statement issued by his spokesperson, Nana Bediatuo, and made available to newsmen on Monday.

The News Agency of Nigeria (NAN) reports that the Iseyin-born medical doctor and writer was a former House of Representatives member and President of the Association of Nigerian Authors (ANA).

Akufo-Addo, in the statement, charged Okediran to use his new position to further the cause of the association.

“The President of the Republic welcomes the appointment of Dr Wale Okediran as Secretary-General of the Pan-African Writers Association (PAWA) and extends his congratulations to him.

“With his experience and remarkable achievements, the President is confident that Dr Okediran will work to fulfill the noble objectives of PAWA,” the statement said.

The president expressed confidence that Okediran was fit for the position, considering his plethora of experience.

Okediran’s appointment had followed the death of Prof. Atukwei Okai, the founding Secretary-General of PAWA.

Okai’s death had left the position vacant for about two years until the eventual appointment of Okediran.