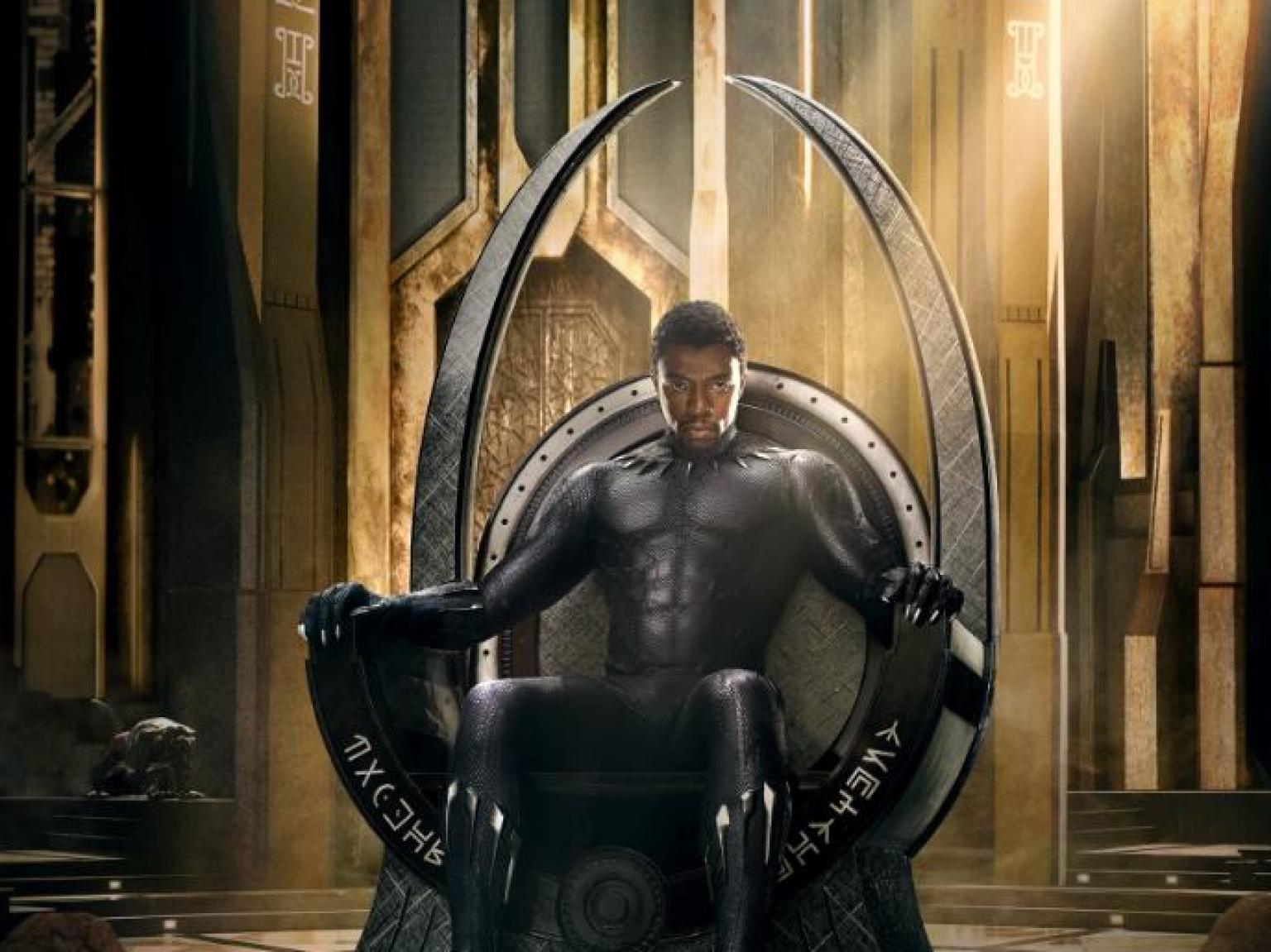 Marvel Studios has released a special tribute in honour of Chadwick Boseman, who played the role of King T’Challa in Black Panther with ABC special presentation of the film.

The tribute shows Chadwick Boseman’s journey and it was an emotional one that pulled at fans’ heartstrings, along with an accompanying segment, A Tribute for a King.

“I had the privilege of directing scenes of Chad’s character, T’Challa, communicating with the ancestors of Wakanda. We were in Atlanta, in an abandoned warehouse, with bluescreens, and massive movie lights, but Chad’s performance made it feel real. I think it was because from the time that I met him, the ancestors spoke through him.

“It’s no secret to me now how he was able to skillfully portray some of our most notable ones. I had no doubt that he would live on and continue to bless us with more. But it is with a heavy heart and a sense of deep gratitude to have ever been in his presence, that I have to reckon with the fact that Chad is an ancestor now. And I know that he will watch over us, until we meet again,” he said.

Towards the end of the video, we get to hear Boseman sharing his experience of playing the character and how extraordinary it was for him to be part of a film that meant so much to so many people.

“I kept asking myself, is it valuable in this climate… I think it is.. it gives people hope,” says Boseman in the video.

“You will always be our King,” the caption reads.

You will always be our King.

In addition to that, he portrayed a bevy of influential historical figures, including Jackie Robinson in 42 (2013), James Brown in Get On Up (2014), and as Thurgood Marshall in Marshall (2017).