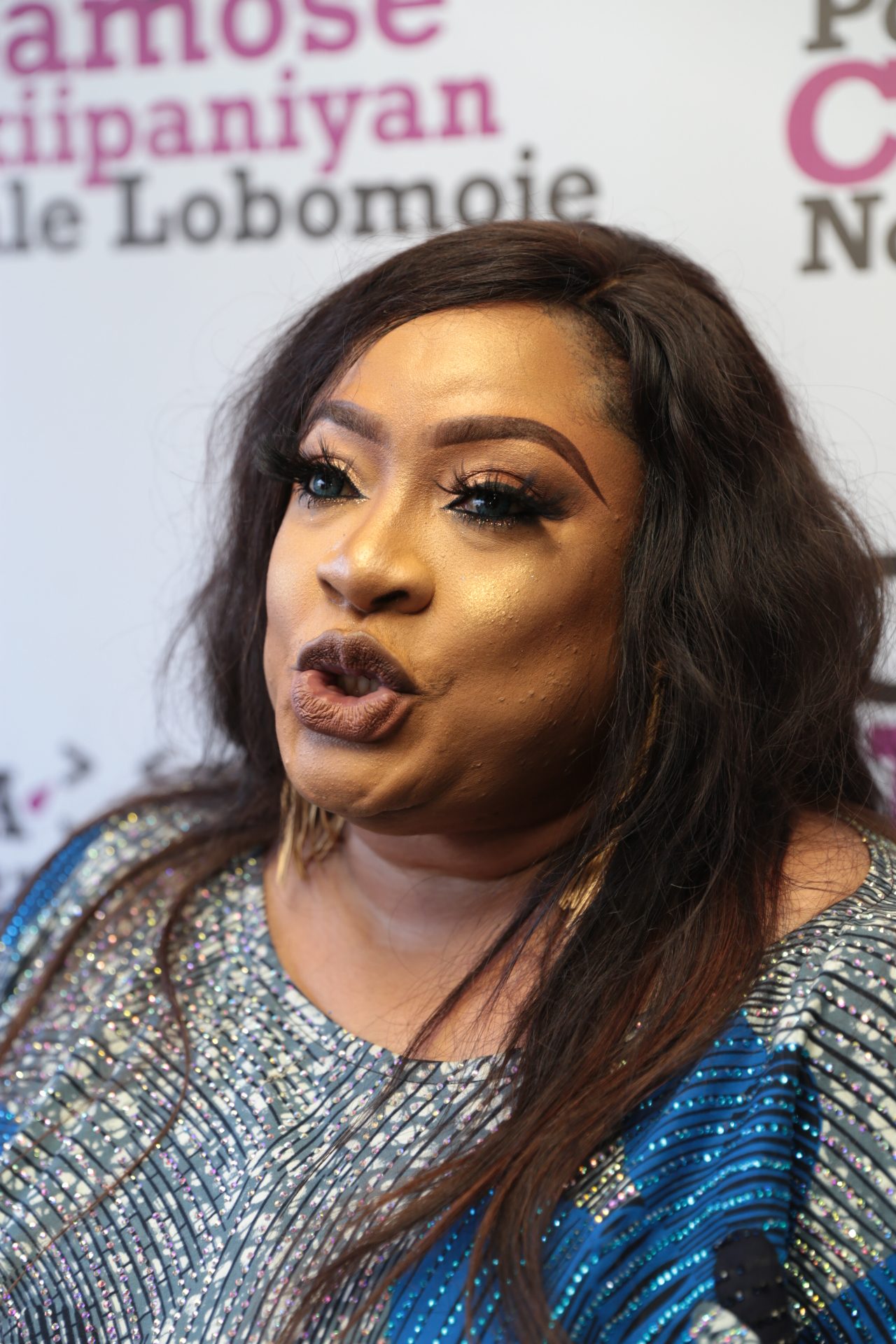 She said she feels guilty she didn’t check up on him when he called her before his death.

Foluke who said this through her Instagram account said she was too busy with her new restaurant.

News of Baba Legba’s death went viral on Monday after the actor was confirmed dead.

Before his demise, Baba Legba was popularly known for playing comic roles along with Baba Sala.