Video: Neo and I are not in any relationship – Vee 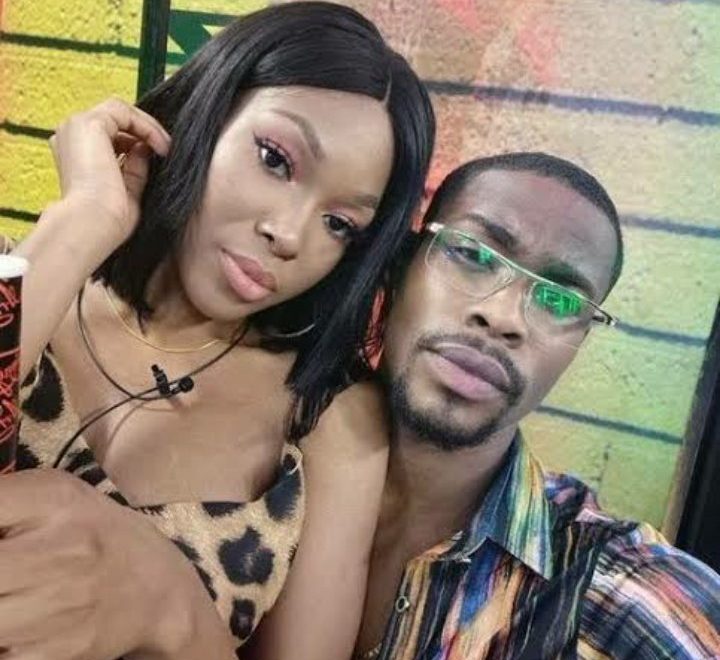 BBNaija housemate Victoria Adeyele fondly called Vee believed to be in a romantic relationship with Emuobonuvie Akpofure, popularly known as Neo has denied the insinuations.

Vee openly disclosed this while speaking to Nengi in the presence of Neo. Vee said Neo never asked her out.

She also claimed she has told Neo, her believed love partner, to ask her out properly which he has not. Vee said she does not see herself as someone dating anybody.

Nengi was shocked by Vee’s statement. She asked further if Vee would say yes if Neo asks her out again and she said not anymore.