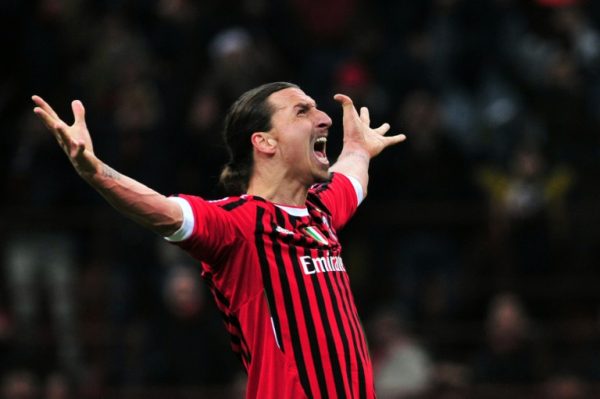 The 39-year-old first tested positive on September 24, prompting him to tweet: “I tested negative for COVID yesterday and positive today.

“No symptoms whatsoever. The COVID had the courage to challenge me. Bad idea”, the striker tweeted.

The player has also taken to Twitter to announce that his quarantine has ended.

AC Milan are to play against Inter Milan next week after the international break.

Inter Milan might be without key players for the Milan derby as they announced that Roberto Gagliardini and Radja Nainggolan tested positive for COVID-19.