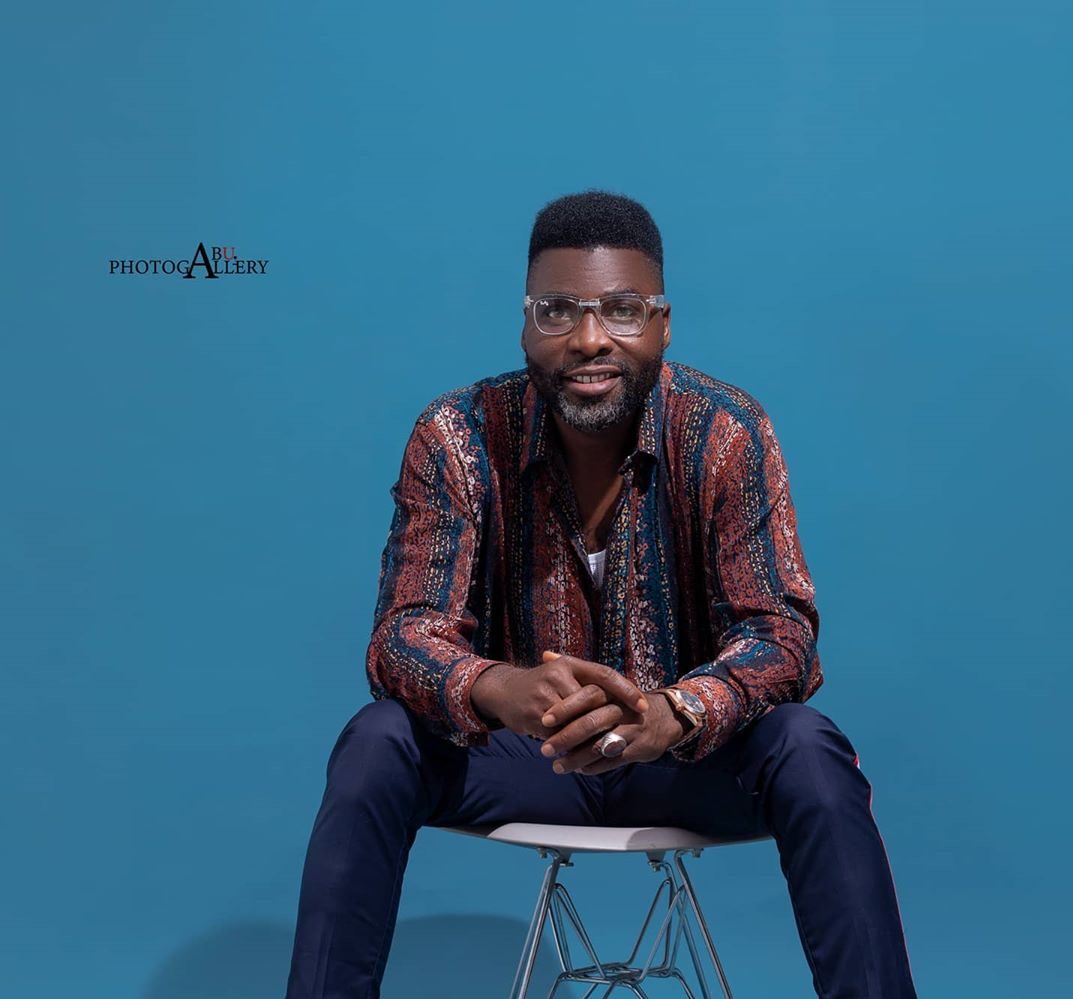 Top Nollywood actor, Ibrahim Chatta, was celebrated by family, friends, and fans as he clocked 50 today.

To make the special occasion, the thespian showcased his taste in fashion with different photos of himself rocking lovely outfits on his Instagram page.

In the caption of each post, Chatta thanked God for his new age as he marked his birthday.

In one of the posts, Ibrahim also lent his voice to the End SARS protest rocking the nation as he showed appreciation to God for his life. 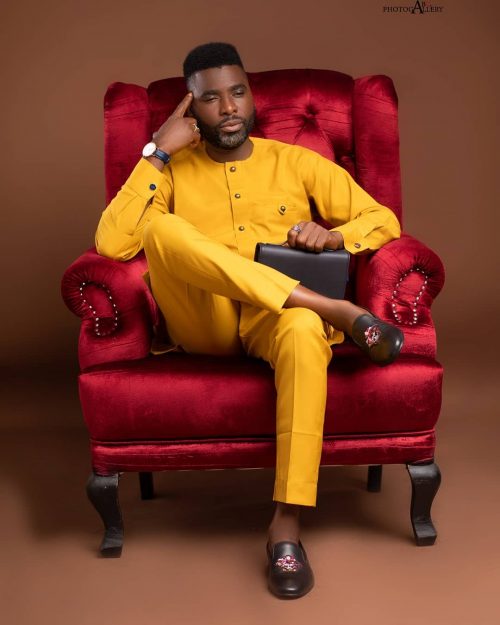 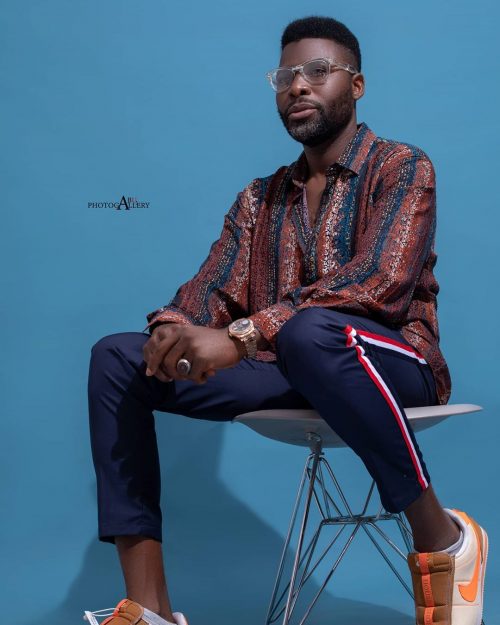 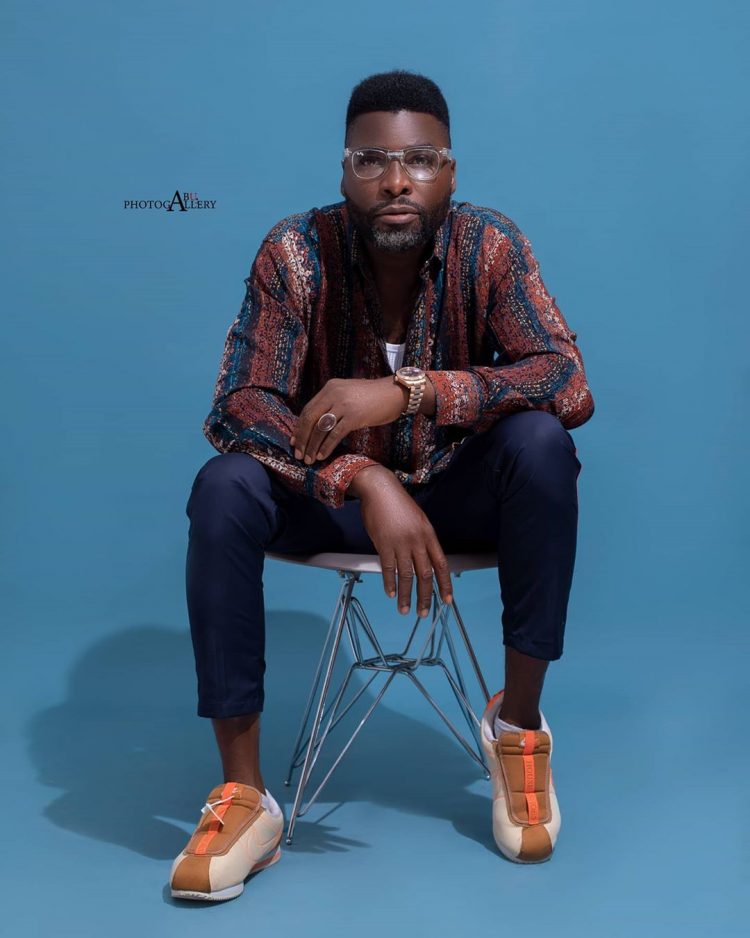 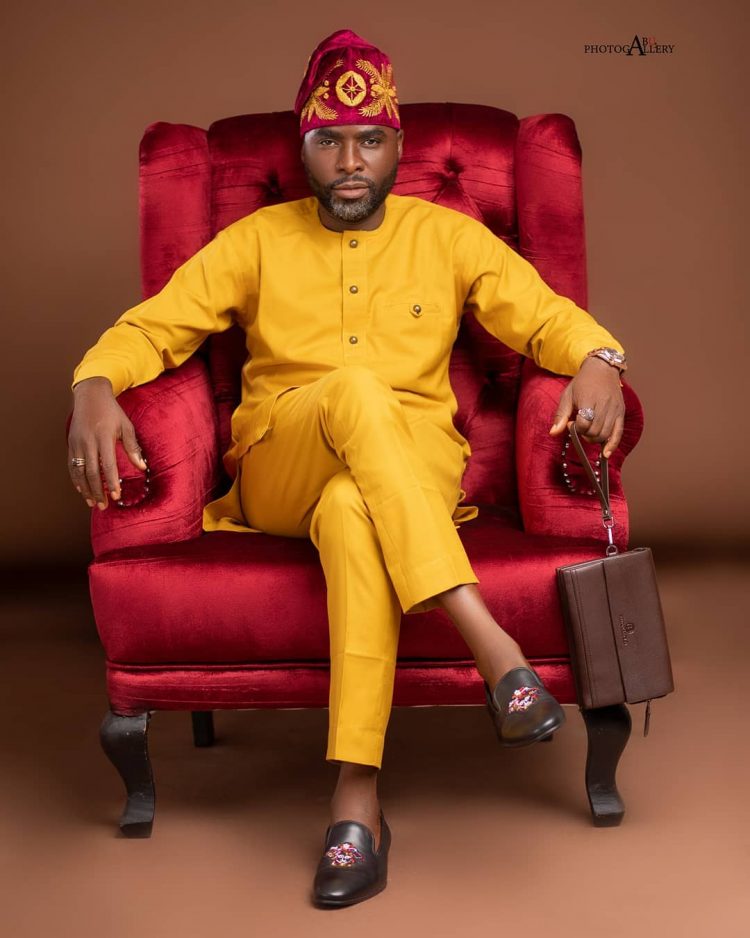 Ibrahim Chatta whose full name is Ibrahim Abiodun Chatta is of Tapa descent (Nupe ethnic group), although his mother is from Modakeke, Osun State.

He was born on October 14th, 1970 in Bachita located in Edu Local Government Area of Kwara State.

Ibrahim’s professional career started in 1985 when he joined Joseph Laoye (uncle Joe) a product of baba Ray. This was his launch pad into the accomplished actor we know him to be.

Although a Tada descent, his command and use of Yoruba language are astonishing, his mastery and fluency in Yoruba have paved the way for him in his successful career as a Yoruba actor.