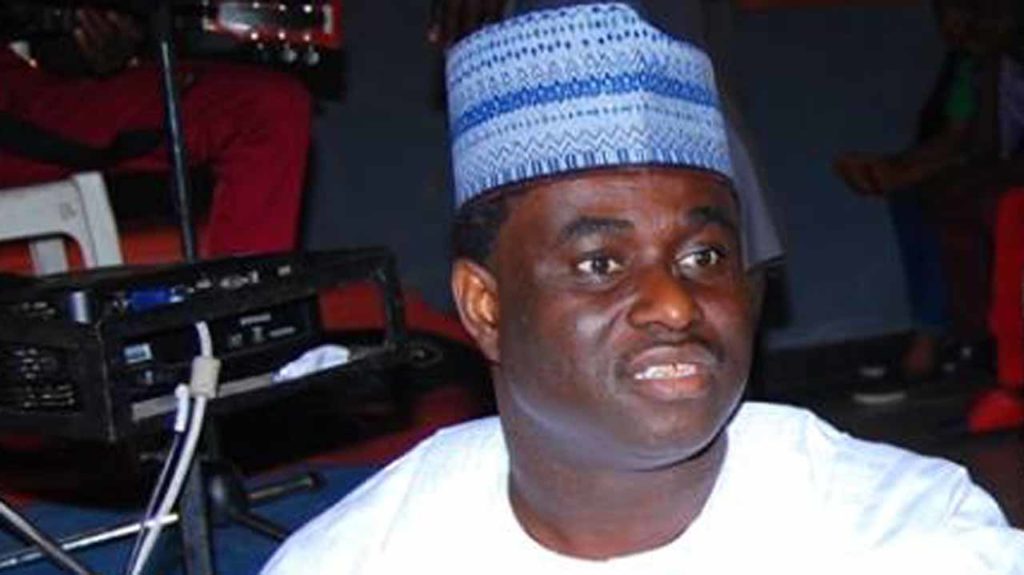 Stakeholders in the education sector say they are worried about the effect of the #EndSARS protest on the sector, coming few weeks after schools started resuming following months of inactivity.

Some of them on Sunday in Abuja expressed worry that the children were back home shortly after resumption from the Coronavirus (COVID-19) era.

They said that the incessant closure of schools was hindering progress in the beleaguered sector that had been whacked by various crises.

The Federal Government declared a total lockdown on March 27, as part of efforts to contain the ramping COVID-19 pandemic.
During the period, schools were shut down across the country to curb the spread of the virus.

However, shortly after the schools reopened, Nigerian youths embarked on a peaceful protest over alleged brutality by the Special Anti-Robbery Squad (SARS) unit of the Nigeria Police Force.

The peaceful protest was later hijacked by hoodlums who took advantage of the nationwide confusion to loot private and public property, forcing the authorities to, again, shut down schools.

Mr Yomi Otubela, National President, National Association of Proprietors of Private Schools (NAPPS) said that the looting and arson had affected the psyche of many youths which could be transferred to the learning environment.

“We condemn in totality the hoodlums who hijacked a peaceful protest, turned it to violence, looting, arson and maiming. This is particularly bad because it has hit the psyche of the children, teachers, parents and school owners.

“The traumatic experience is left with us and the effect will affect the mindset of stakeholders. This is already leading to depression among people in the education sector.

“We are just coming out of the COVID-19 lockdown where we faced lots of psychological challenges. We were yet to come out of that when another confusion set in.

“The videos, pictures as well as news in the new and traditional media have sent more panic to all stakeholders in the education sector comprising students, parents, teachers and school owners.

“When schools resume, we shall be confronted with combating depression because it has sunk deep into the psyche of everyone already,” the NAPPS president said.

Otubela said that the association welcomed the Police reforms which was the initial agitation of the youths, and called for a conducive environment for all Nigerians to operate freely.

He pleaded with the federal government to look into other demands of the protesters and act quickly to win the conference of the youth.

He also advised the government to assist private schools to engage experts on psychology who could work to win the mindset of stakeholders to restore stability and confidence in the system.

“Beyond close down of schools, we have so many psychological issues to tackle to get stakeholders back to normal shape.

“Businesses of some parents have been affected and it will further worsen their economic power to provide for their children.

“Teachers are also human beings. The gory experience they were exposed to, will affect their psyche and if we don’t address this on time, it can be transferred to how they manage the children.

“The children have also been exposed to violence, killing, maiming and looting. The aftermath can better be imagined, so we have a lot of issues to manage and it is a great setback for the education sector,” he lamented.

Otubela advised the government to engage the youths leaders who would, in turn, reach out to others in the communities, sensitise them and calm the tension.

Prof. Gregory Ibe, Chairman, Proprietors of Private University in Nigeria, also said that the pandemic and the protest have altered the school calendar, with nine months lost so far.

Ibe, also the Chancellor, Gregory University, Uturu, in Abia, said that the EndSARS protest would have been managed by the government to avoid the galling aftermath.

He said that the youths, who were majorly students of tertiary institutions, used the protest to express their anger on the government and the Academic Staff Union of Universities (ASUU).

He added that there was a need for ASUU to have a human face and resolve its issues with the government so that students could return to school.

“The effect of the pandemic and the #EndSARS has left a bitter taste on the tongue of every parent and owner of institutions, including the government.

“We have lost nine months which means we lost the whole academic session. The danger is that people in year one of the public tertiary institution are yet to start classes while the 2020/2021 intakes are being admitted.

“This means that all of them will cluster in one place and do an accelerated programme and it can endanger permanently the children that go to school within this period,” the chairman observed.

He added that if about 88 million Nigerians, who are on the youths bracket, were taken off the street, there would not be problems of looting.

“In Lagos, for example, all the primary schools are closed. It is a bitter taste in all our mouths. The children are at home. We have already caused more harm to them.

“The managers of the economy ought to sit down and find what is the best practice so that employee-employer relationship will now be a thing of the past.

“Transparency in what anybody is doing should be a priority because the youths population is growing and the way things were done in 1970 is not the way they will be handled in 2020,” he said.

A parent, Mrs Idowu Rotimi, appealed to the government to give financial aid to every child of school-age so as to permanently put a stop to strikes in the tertiary institutions.

“The ongoing ASUU strike worsened the protests as many children, who should be school, took advantage of their idleness to join in the protest,” she opined.