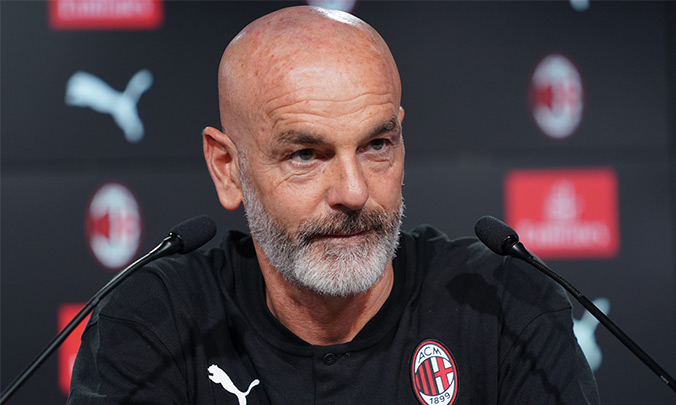 AC Milan have confirmed that manager Stefano Pioli has tested positive for coronavirus.

Many of the Rossoneri players are currently away on international duty, with Pioli testing positive following testing at the club’s training ground.

An official statement from the club read: “AC Milan reports that Stefano Pioli tested positive after a quick swab was carried out this morning.

“The manager, who does not show symptoms, was promptly placed in quarantine. All other swabs carried out on the team group were negative. Today’s training has been canceled.

Subject to the monitoring required by the federal protocol, the team will resume the training program ahead of the match against Napoli on Monday afternoon.”

Milan currently sit two points clear at the top of the Serie A table after seven games, but Pioli won’t be traveling for next weekend’s clash against third-placed Napoli.