Floyd Mayweather billed to fight in Tokyo next year 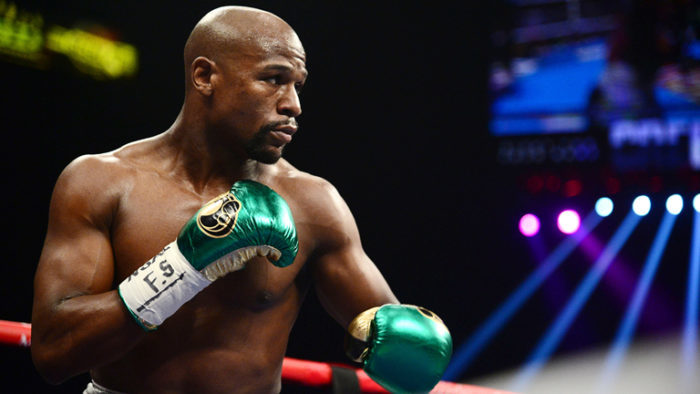 Undefeated boxing legend, Floyd Mayweather is set to return for a fight in Tokyo, although his opponent has not been confirmed.

The fight is scheduled to hold in February 2021.

Mayweather’s return is said to be part of an event dubbed “Mega 2021”.

It would be hosted at the Tokyo Dome in the Japanese capital.

Mayweather had hinted at a return into the ring after sharing a video of himself on Instagram teasing the fight.

“I know the Olympics is in Japan in 2021, but me, myself, Floyd ‘Money’ Mayweather and my team will be doing something big in Tokyo Dome… Japan, I’m on my way.”

The 43-year-old retired three years ago, and although he had previously announced he was “coming out of retirement in 2020”, he hasn’t been seen in action this year, because of the pandemic.