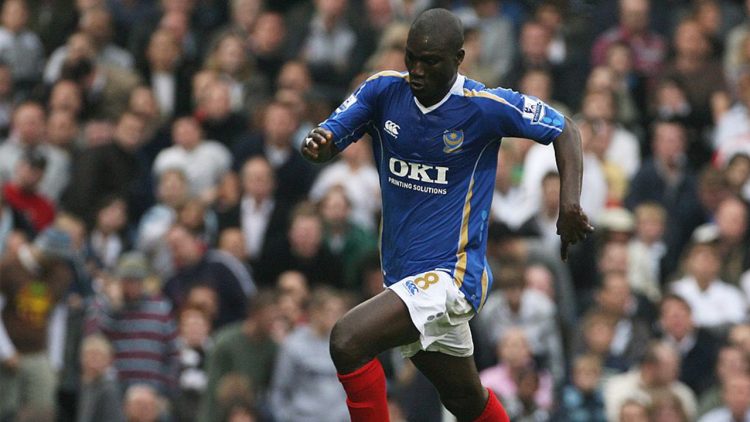 Senegalese ex-international, Papa Bouba Diop has died at the age of 42 after a protracted illness.

Diop represented Senegal at its first World Cup in 2002 where the West African country reached the quarter-finals.

He scored the only goal of the match against the then star-studded defending champions, France. Senegal won that match to shock the world.

France then boasted the likes of Thierry Henry and other top players who won the 1998 World Cup.

Born on 28 January, 1978, Diop’s preferred position was defensive midfield but he could also play as a centre back, where he previously played at Lens.

Diop was considered a strong and aggressive player. His playing style and ability drew comparisons to Patrick Vieira.

Bouba Diop got his first call up to the Senegal national squad in 1999, at the age of 21, while playing for Neuchâtel Xamax in the Swiss Super League.

He is perhaps best known for scoring the first goal of 2002 FIFA World Cup against France, which resulted in the 1–0 defeat of the then reigning World champions and ultimately, their early elimination from the tournament, in which Senegal reached the quarter-finals.

He ended as his team’s best scorer of the tournament with three goals, having also scored twice against Uruguay. Diop has played 63 times for Senegal scoring 11 goals.

He began his club career with junior team Ndeffann Saltigue before joining ASC Diaraf of the Senegal Premier League in 1996.

He left Senegal for Switzerland, where he spent a few months with third-tier club Vevey before signing as a professional for Ligue Nationale A club Neuchâtel Xamax in the 2000 close season.

In December that same year, he joined fellow top-flight club Grasshoppers, whom he helped to the championship title in his first half-season and made his first appearance in UEFA competitions the next.

He moved to France in January 2002 to join Lens of Ligue 1 on a five-and-a-half-year contract.