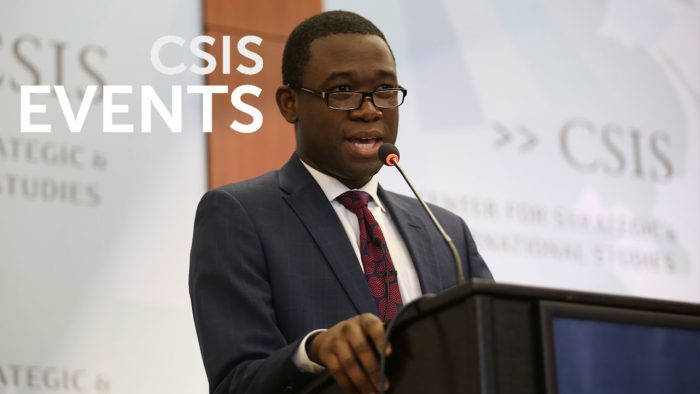 This was disclosed by Biden on Sunday, according to Wall Street Journal.

Previously, Adeyemo was a former senior international economic adviser during the Obama administration. Under the Biden administration, he will serve under former Federal Reserve Chair Janet Yellen, who Biden plans to appoint to lead the US Treasury Department.

Adeyemo’s appointment is one of the cabinet positions Biden is expected to announce in the coming days.

Adewale “Wally” Adeyemo (born 1981) is the first president of the Obama Foundation. During the Obama Administration, Adeyemo served as Deputy National Security Advisor for International Economics from 2015 to 2016 and Deputy Director of the National Economic Council.

He was raised in Los Angeles, California. Adewale earned a Bachelor of Arts from the University of California, Berkeley and Juris Doctor from Yale Law School.