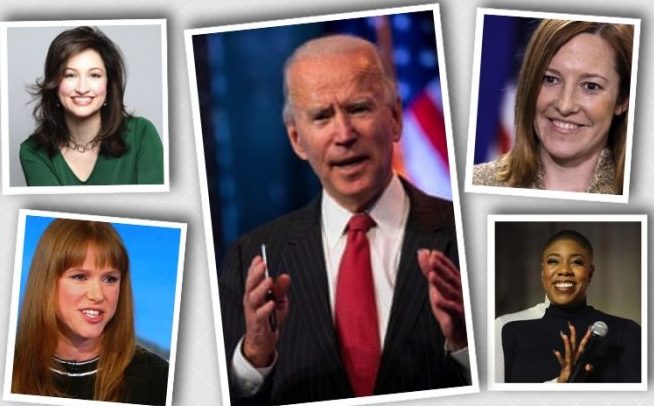 “These qualified, experienced communicators bring diverse perspectives to their work and a shared commitment to building this country back better,” he added.

The women picked were key campaign staff and advisors.