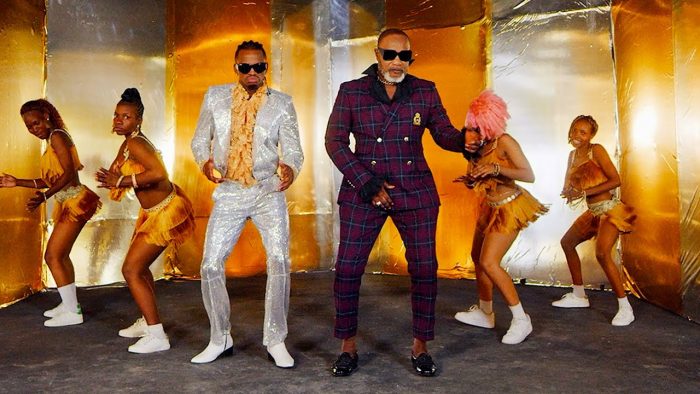 Diamond is the founder and CEO of WCB Wasafi Record Label, a TV Station titled Wasafi TV and a radio station known as Wasafi Fm. The musician has songs including “Number One” featuring Nigerian artist Davido, and a host of others to his credit.

Platnumz is considered one of the most influential artiste in Africa, and is said to be the most loved and decorated artiste in East and Central Africa.