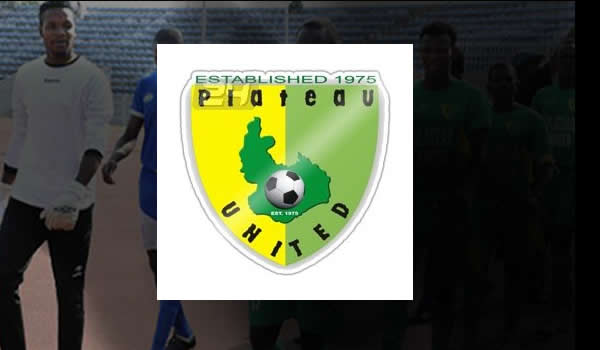 The management of Plateau United FC of Jos has sacked Aliyu Salawudeen, one of its new signings, over gross misconduct, Mr Albert Dakup, the club’s Media Officer said in a statement on Wednesday in Jos.

Dakup said Salawudeen’s contract was terminated at one of the team’s morning training sessions due to indiscipline and insubordination.

“The player refused to obey a simple instruction from one of our coaches, this did not go down well with Abdu Maikaba, the head coach.

“This is not the first time the player is indulging in this act of indiscipline and unfortunately for him this time around, the head coach saw his disrespectful action toward his assistants and recommended his sack,” Dakup said

The media officer said the decision to terminate Salawudeen’s contract was taken after the training session, insisting that the head coach had always maintained that there was no room for indiscipline in his team.

The dismissed player joined the club this season from Emmanuel Amuneke Academy, Lagos, after he featured for the national under-20 team in last season’s World Youth Championship.