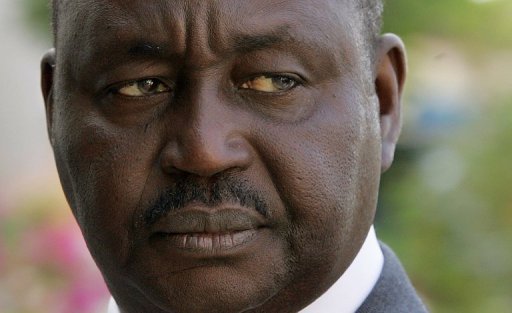 Bozize, 73, was planning to run against incumbent Faustin-Archange Touadera.

The former leader ruled the country from 2003 till 2013 when he was toppled by a coalition of mainly Muslim rebels.

After six years in exile, he returned to the country last year.

And in July, he declared, to a large crowd of supporters at a congress of his party, Kwa na Kwa (Work, Nothing But Work), in the capital Bangui, he was running for president.

He claimed his country needed his experience.

“The country needs a man of experience, peace and conviction,” Bozize said in the speech

His declaration came as a surprise as he was under United Nations sanctions and subject to an arrest warrant for alleged crimes against humanity.

His ten year reign had plunged the majority Christian nation into a violent civil war and an acute and continuing humanitarian crisis.