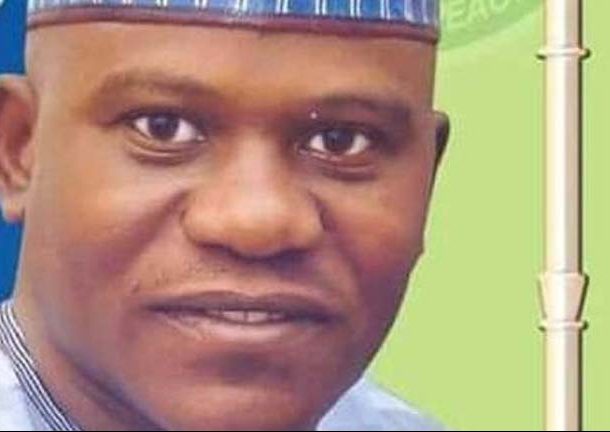 Mr Bashir Mohammed, a member of the All Progressives Congress and the minority leader in the Taraba House of Assembly, has been kidnapped.

He was kidnapped by gunmen in the early hours of Wednesday from his residence in Jalingo.

The Police Public Relations Officer (PPRO) in the state, DSP David Misal, confirmed the incident to the News Agency of Nigeria (NAN) in Jalingo.

He said that Bashir (APC) from Sardauna Local Government was picked up after gun shots were heard around his house, abutting the Comprehensive Secondary School, Jalingo.

Misal said the police and other sister security agencies were making frantic efforts to rescue the legislator, who represents Nguroje Constituency.

He said the abductors have not made any contact with Mohammed’s family.

Bashir is the second member of the Taraba House of Assembly kidnapped in recent years.

Hosea Ibi, member representing Takum I Constituency from Takum Local Government Area of the state was kidnapped and killed in December 2017.